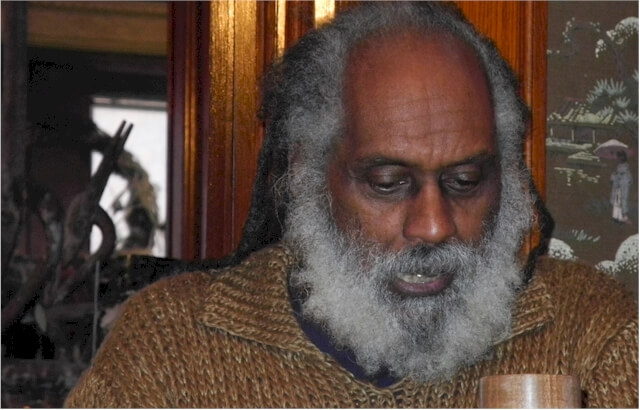 Dr. Sam Anderson (S.E. Anderson), a veteran actiovist/educator, has been in the Black Liberation Movement on many levels. He is not only a mathematics professor, a Senior Editor (NOBO: Journal of African Dialogue), a founding member of the Network of Black Organizers and of The African Heritage Studies Association but also an essayist on a variety of topics related to black culture and liberation as well as science and technology. His political and cultural activism in his native New York City ranges from helping to fund the New York City Algebra Project to being a founding member of the New York City Coalition For Excellence In Black Education.

As a young activist, Anderson was a member of the Student Nonviolent Coordinating Committee (SNCC) and helped found the Black Panther Party in Harlem in 1966. He has been active in the African Liberation Support Movement since 1964 and participated in the historic Black student/community struggle against Columbia University’s encroachment into Harlem in 1968. Ironically, almost twenty years later, he became a Columbia University Revson Fellow (1986-7). In addition, he has taught mathematics, science, and Black Studies at Queens College.

Anderson became one of the first Black Studies Chairs, when in 1969 he accepted the challenge at Sarah Lawrence College to create a department that included mathematics and the natural sciences as part of a Black Studies Curriculum. 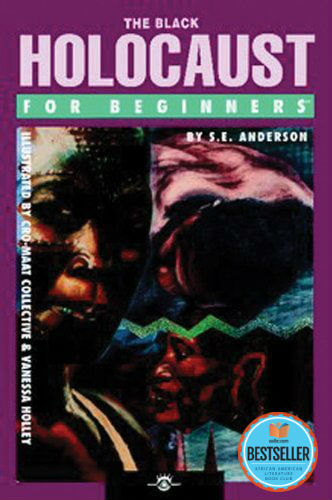 The Black Holocaust For Beginners