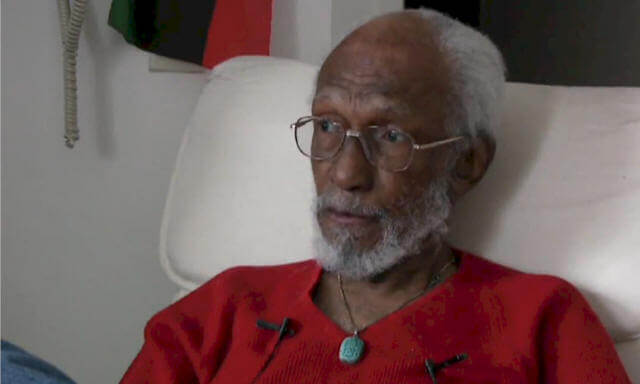 Samuel Greenlee (July 13, 1930 – May 19, 2014) was a writer, best known for his novel The Spook Who Sat by the Door, which was first published in London by Allison & Busby in 1969 (having been rejected by dozens of mainstream publishers), and went on to be chosen as The Sunday Times Book of the Year.

Born in Chicago, Greenlee attended the University of Wisconsin earning a BS in political science, and the University of Chicago. He served in the military, earning the rank of first lieutenant, and subsequently worked for the United States Information Agency (USIA).

He was a USIA officer from 1957 to 1965, working at embassies in Iran, Iraq, Indonesia, Pakistan, and Greece, all places teetering on the edge of political disorder, dispensing information to the local news media. The material was usually favorable to the American-backed autocracy in power and critical of its opponents, who, in those cold war years, were often viewed by American officials as Communist-backed or -inspired.

After eight years in that job, he said, he came to consider himself a “token Negro,” hired as a prop, "literally to sit by the door", to show foreigners that progress was being made in America toward racial equality. Hence the title of his book.

The novel was subsequently made into the 1973 movie of the same name, directed by Ivan Dixon and co-produced and written by Greenlee, it is considered a "cult classic" 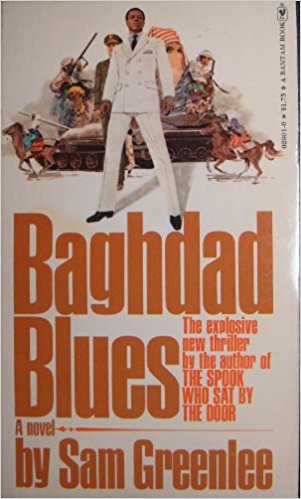 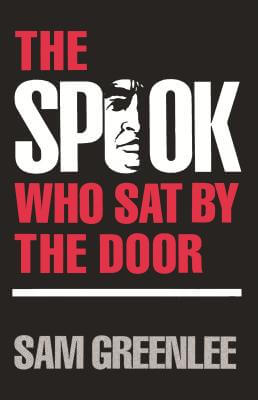 The Spook Who Sat by the Door 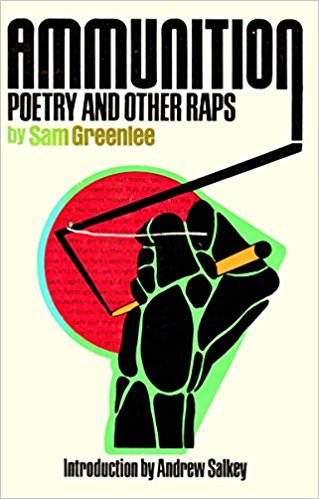