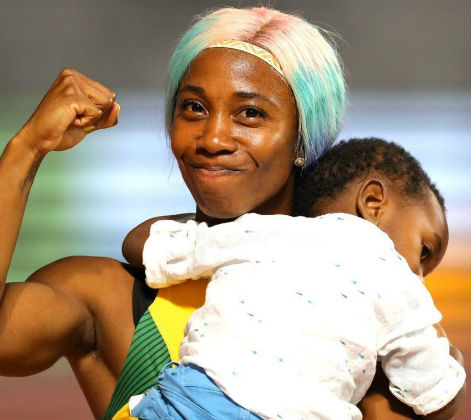 Shelly-Ann Fraser-Pryce, OD is a Jamaican track and field sprinter. Born and raised in Kingston, Jamaica, Fraser-Pryce ascended to prominence in 2008 when at 21 years old, the relatively unknown athlete became the first Caribbean woman to win 100 m gold at the Olympics. In 2012, she became the third woman in history to successfully defend an Olympic 100 m title. Fraser-Pryce took a break from athletics in 2017 to have her first child. At the 2019 World Championships, at the age of 32, she became the oldest woman and second mother ever to win 100 m gold at a global championship. 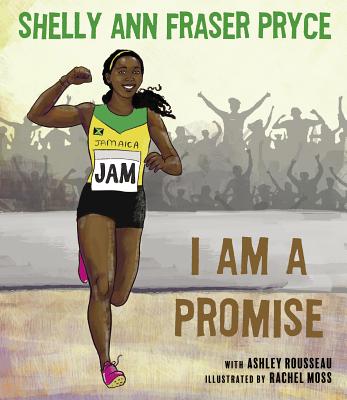 I Am a Promise