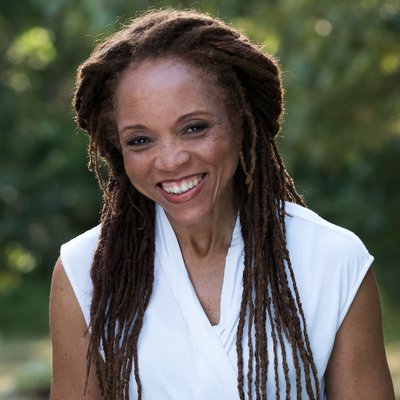 Sophfronia Scott grew up in Lorain, Ohio, a hometown she shares with author Toni Morrison. Her father was a Mississippi-born steelworker who never learned how to read and her mother was a stay-at-home mom who always made sure there were books in the house. She holds a BA in English from Harvard and an MFA in writing from Vermont College of Fine Arts. Sophfronia spent a big chunk of her career as a writer and editor for Time and People magazines where she developed the uncanny ability to create order out of chaos by whittling massive amounts of facts and ideas into a single cohesive form.

When Sophfronia’s first novel was published by St. Martin’s Press in 2004. We described All I Need to Get By as; “…nothing short of extraordinary.” She was hailed by Professor Henry Louis Gates, Jr. as “potentially one of the best writers of her generation.” Her essays, short stories, and articles have appeared in Killens Review of Arts & Letters, Saranac Review, Numéro Cinq, Ruminate, Barnstorm Literary Journal, Sleet Magazine, NewYorkTimes.com, More, and O, The Oprah Magazine.

Sophfronia lives in Sandy Hook, Connecticut with her husband and son and where she continues to fight a losing battle against the weeds in her flowerbeds. She enjoys teaching on the faculty of Regis University’s Mile-High MFA in Denver, Colorado and the Fairfield County Writer’s Studio in Westport, Connecticut. 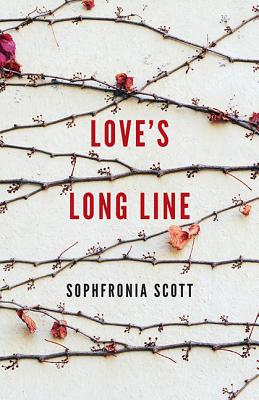 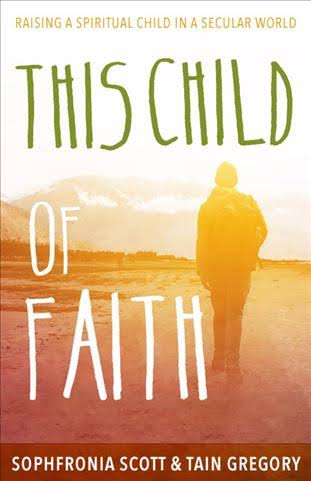 This Child of Faith: Raising a Spiritual Being in a Secular World 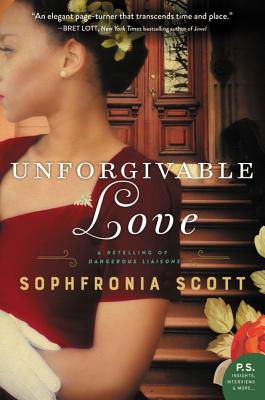 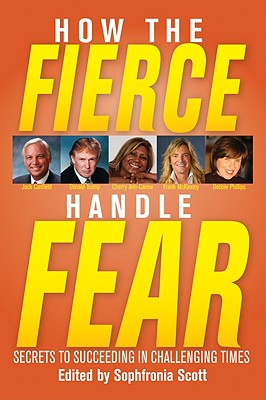 How the Fierce Handle Fear - Secrets to Succeeding in Challenging Times 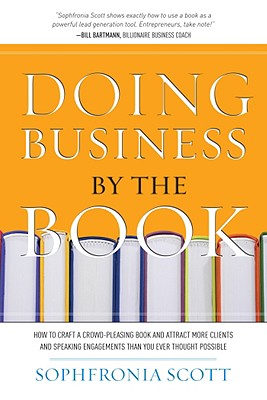 Doing Business by the Book: How to Craft a Crowd-Pleasing Book and Attract More Clients and Speaking Engagements Than You Ever Thought Possible 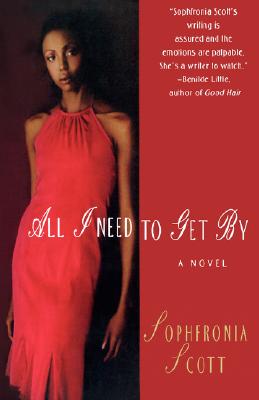 All I Need to Get By