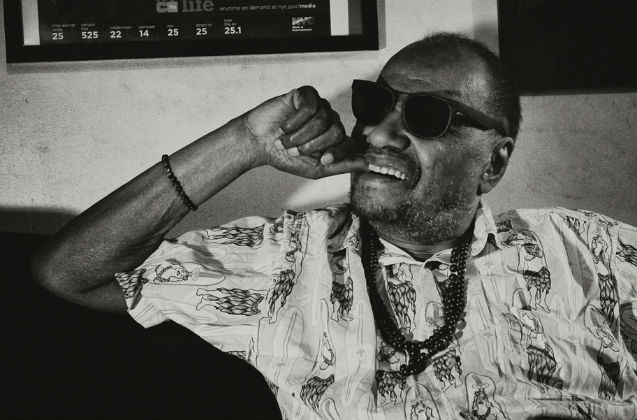 Cannon was part of the Black Arts Movement, as a literary movement, which has its roots in groups such as the Umbra Workshop. Umbra (1962) which was a collective of young Black writers based in Manhattan’s Lower East Side; major members included Steve Cannon (read Kalamu ya Salam’s article on The Black Arts Movement (BAM)

In 1990 Cannon was visiting the Nuyorican Poet’s Cafe with Hammons when he was inspired to create A Gathering of the Tribes first as a literary magazine to document the vibrant culture that was happening in the Lower East Side. The first issue was published with less than 1,000 copies in 1991 on a Xerox machine.

By 1993 Tribes quickly grew into a salon and non-profit multi-cultural interdisciplinary arts organization run from Canon’s home in the New York City borough of Manhattan’s East Village neighborhood. Cannon wanted it to be a multicultural, multigenerational space for both local and traveling art lovers. 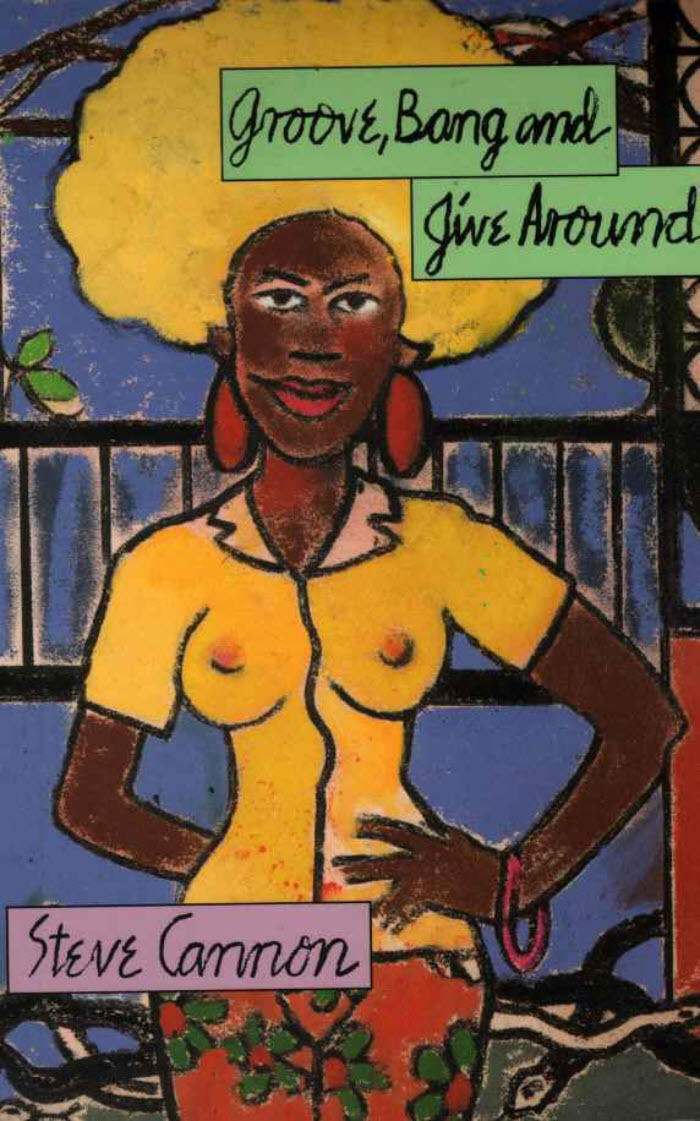 Groove, Bang, and Jive Around