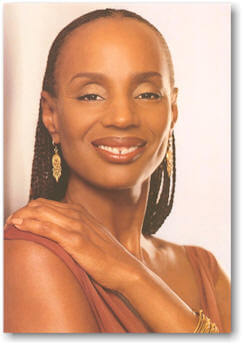 “I will be leaving Essence to do what at this juncture in my life has become a larger work for me—building the National Cares Mentoring Movement, which I founded as Essence Cares and today is my deepest passion.”
–Susan L. Taylor, December 28, 2007)

Susan L. Taylor has been the driving force behind Essence Magazine for almost 4 decades.   Taylor, 61, joined Essence in 1970.   A fourth-generation entrepreneur, Taylor was the founder of her own company, Nequai Cosmetics, before becoming Essence’s fashion and beauty editor and, in 1981, its editor-in-chief.

In 1999 Taylor became the first African American woman to receive The Henry Johnson Fisher Award from the Magazine Publishers of America, the magazine industry’s highest honor. In 2002 Taylor was inducted into the American Society of Magazine Editors’ Hall of Fame, which celebrates the career-long records of excellence, creativity and impact of a select group of highly influential magazine journalists. Taylor’s visionary leadership was acknowledged when the NAACP presented her with its first President’s Award in 2006. She is an avid supporter of a host of organizations dedicated to moving the Black community forward. Her passion and focus are on creating equity in education and turning around the nation’s failing schools, which, she says are "the pipeline to prison."

Taylor has received more than a dozen honorary degrees from numerous colleges and universities, including Lincoln University, Spelman College, Dillard University, Bennett College for Women, the University of Delaware and her alma mater, Fordham University. 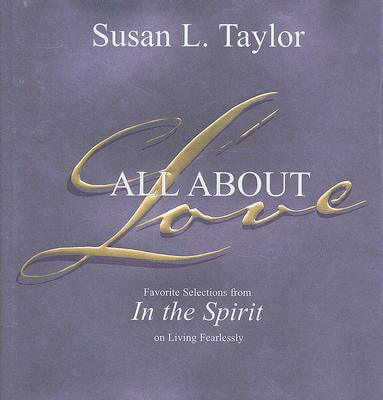 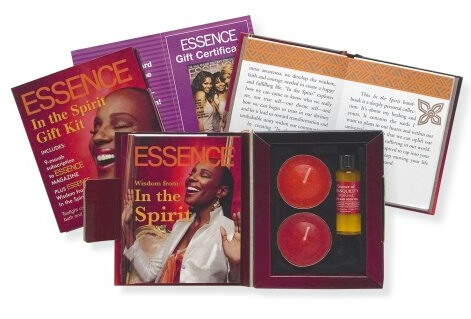 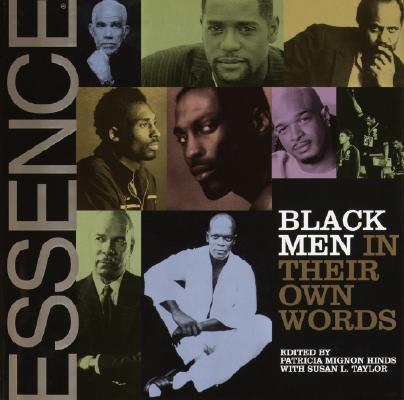 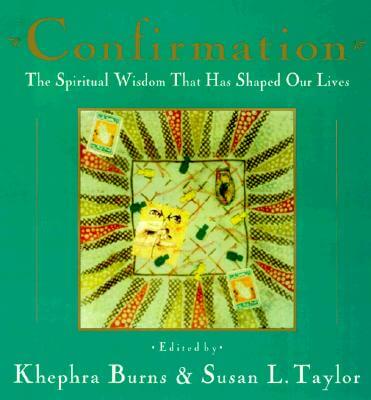 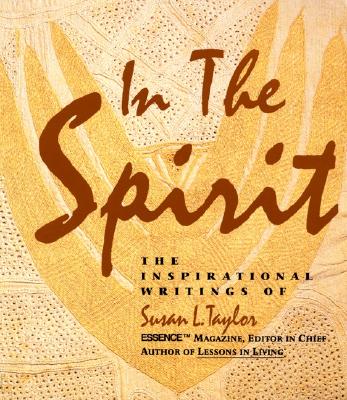 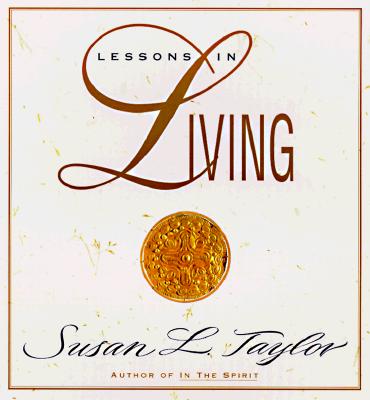