Rev. Dr. Suzan D. Johnson Cook (aka “Dr. Sujay”) is the former United States Ambassador-at-Large for International Religious Freedom. Previously, she was the first female chaplain for the New York City Police Department. She was a founding member of A Partnership of Faith in New York City, served as a senior parish pastor for three New York City congregations, and was the first female president of the historic Hampton University Ministers’ Conference, the largest conference of African American clergy in the world. She is the author of nine other successful books, including The Sister’s Guide to Survive and Thrive in Ministry 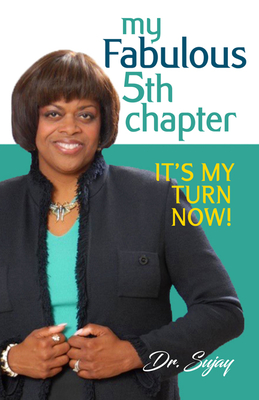