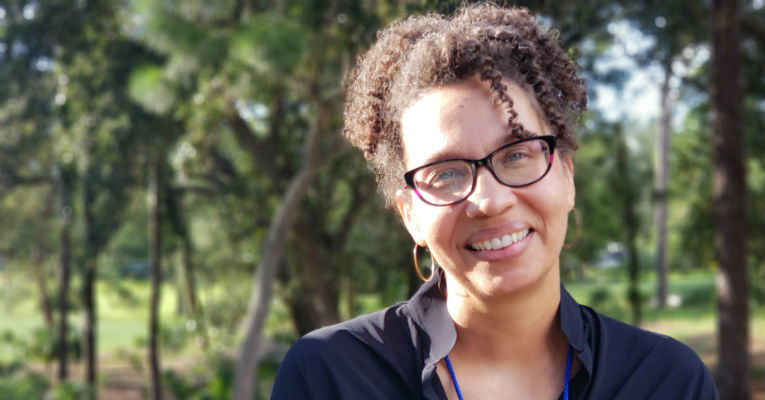 T.R. Simon is the author of Zora and Me: The Cursed Ground which has garnered starred reviews from Horn Books and Kirkus and is a Junior Library Guild selection. She is also the co-author, with Victoria Bond, of Zora and Me, winner of the Coretta Scott King/John Steptoe Award for New Talent and nominated for an Edgar. Zora and Me was also a Junior Library Guild Selection, ABC 2010 New Voices Selection, SIBA 2010 Okra Award Winner, Fall 2010 Indie Next Top Ten Pick, The New York Public Library 2010 list of 100 Titles for Reading and Sharing, and Winner of AudioFile Earphones Award. Their work has been featured in USA Today, Essence Magazine, New York Times, Washington Post, Chicago Tribune, The Los Angeles Times, International Herald Tribune, and the Seattle Examiner. With her husband Richard Simon and NYT bestselling illustrator Mark Siegel, she is the co-author of Oskar and the Eight Blessings which won the National Jewish Book Award for children’s literature. 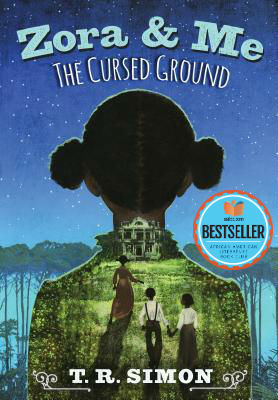