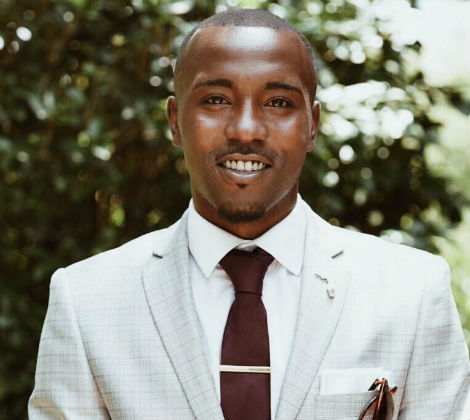 Edmonds is the Founder and Ceo of Suits For Seniors, the nation’s greatest youth preparedness program. Edmonds received his degree in Political Science at Florida Atlantic University, where he distinguished himself as President of Progressive Black Men (PBM), and appointed a Leadership Ambassador on behalf of Florida Atlantic University. Jervonte has been an outspoken advocate for education and leadership. Throughout his lifetime, Jervonte has championed the rights of minorities, women, the elderly, children, those incarcerated and homeless.

His governing philosophy is simple: “Be the change that you wish to see in the world.” —Mahatma Gandhi 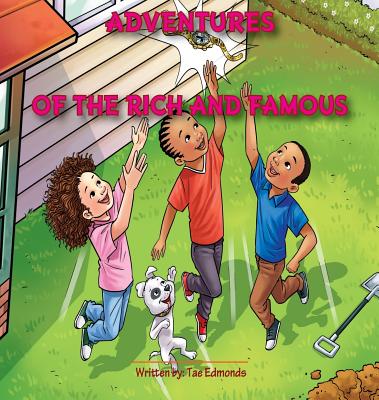 Adventures of the Rich and Famous