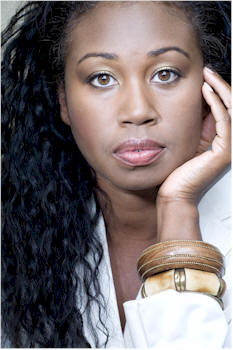 Tanya Wright is an actor known for starring on the popular HBO series True Blood as Deputy Kenya Jones, and as Crystal on the Netflix original series Orange Is the New Black.

A native of the Bronx, NY, she attended George School in Pennsylvania and received her Bachelor of Arts degree from Vassar College before working at the New York Times. After participating in the prestigious Williamstown Theatre Festival, she relocated to LA to pursue an acting career, quickly gaining momentum on the small screen with roles on critically acclaimed television shows like 24, NYPD Blue, and ER.

While in front of the camera, Tanya continued to write. She was a semi-finalist in AMPAS’ Nicholl Screenwriting Competition and a fellow at the Mark Taper Blacksmyth’s Playwriting Lab. Tanya is also the writer/creator of several screenplays, television shows, and web-based series. Butterfly Rising, the film of her screenplay, marks her directorial debut. 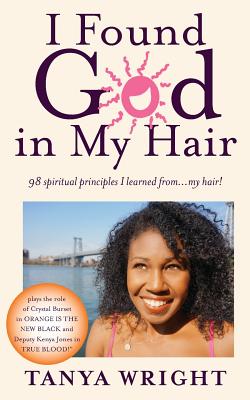 I Found God In My Hair 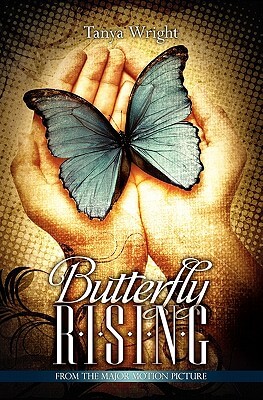