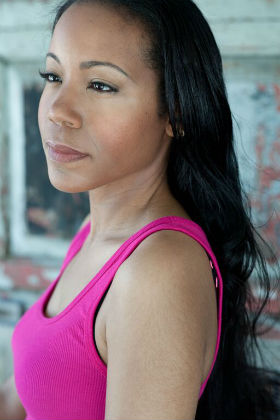 Tash Hawthorne has always believed that no writer should be limited to one facet of the art of scribe. To her literary audiences, she is known for her critically acclaimed contemporary novels, Karma: With a Vengeance and its sequel For The Love of Money; the former for which she won Black Pearl Magazine’s “Best New Author” award. To her theater audiences, she is known for her stage plays, Mourning Glory, Out of Sight Out of Mind, Remember My Mother, Souls Gone Home and Syncopation.

This Orange, New Jersey native and Hampton University alumna continuously sets high expectations for herself and strongly believes in conquering the “impossible.” She often laments on a simple, yet valuable, idiom shared by her grandmother, “The race is not given to the swift and the speedy, but to the one who endures to the end,” and it is Hawthorne’s belief that it is up to the individual to learn, embrace and carry lessons taught from such a race.

Throughout her career, she has had the pleasure of working alongside legendary artists such as Alvin Ailey protégé, Alfred Gallman, NAACP and AUDELCO award-winning actress, Marie Thomas-Foster, Negro Ensemble Company artistic director and alum, Charles Weldon, and the late Tony-nominated playwright, Leslie Lee. She formerly served as the Dramatic Arts Director and Drama Club Advisor at Orange Preparatory Academy in Orange, NJ and she also acted as a Mentor and Advisor for the New Jersey-based program Female Achievers, Incorporated. It was within those two organizations where Hawthorne was able to counsel and empower female youth through self/cultural exploration and public service.

She formerly served as the Playwright-In-Residence at the Theatre Workshop/The Peppermint Players in South Orange, NJ, a youth-based theatre company founded by Marie Thomas-Foster. She currently works as the Dramatic Arts Director at Plainfield High School in Plainfield, NJ. 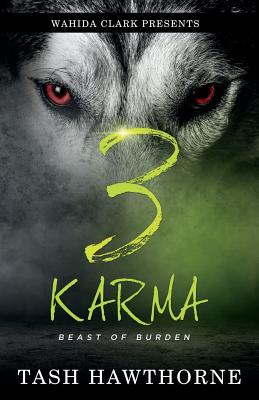 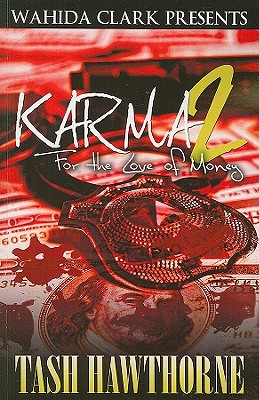 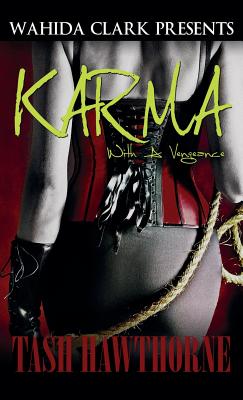