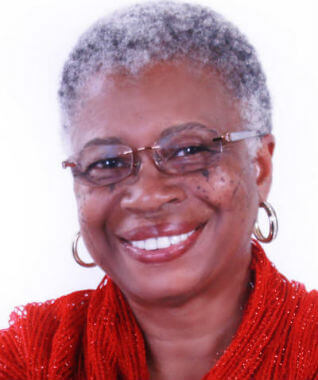 Terris McMahan Grimes is an award winning author. Somebody Else’s Child, the first book in her Theresa Galloway mystery series, won an unprecedented double Anthony Awards for best first novel and best paperback original. She has also the won the Chester Himes Black Mystery Writers Award. Grimes’ work tends to focus on the African American family, particularly mother/daughter relationships. In Smelling Herself she examines the use of corporal punishment in African American families, and girl empowerment.

Grimes grew up in West Oakland, where Smelling Herself is set. She walked the same streets to and from Thompkins Elementary School that Bernadine, the hero of Smelling Herself, walked. She has fond memories of growing up in the Chestnut Court Apartment Complex and graduating from McClymonds High School.

Grimes earned a BA Degree in English from California State University, Chico and she is an alumna of the Master of Fine Arts, Creative Writing Program at Antioch University, Los Angeles. She writes from her home studio in Sacramento, California.

Other Duties as Required: A Theresa Galloway Mystery

Other Duties as Required 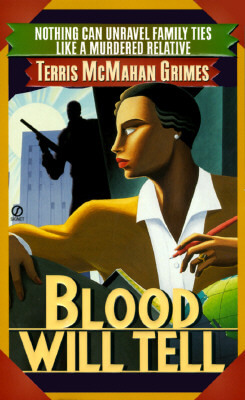 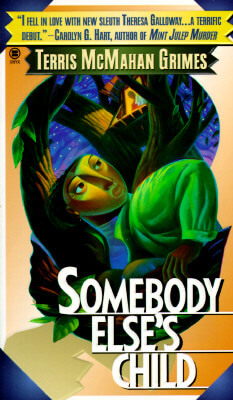