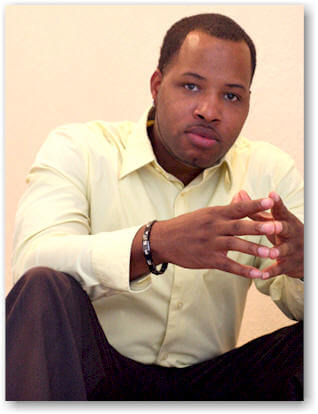 Terry DeRon possesses a unique set of skills and experience that allow him to deliver a dynamic first-person writing style. Terry received his bachelor’s degree in Television/Film production from Southern University. Prior to attending college, he served three years in the United States Army. In the military, he used his crafty word play to impress various members of his chain-of-command and demonstrate his complex thinking. Most of his military comrades were shocked to find out he was barely seventeen when he joined them.

After a successful transition from Fort Hood, TX to Baton Rouge, LA, Terry used the Army College Fund to finance his education. He selected Mass Communication as the area where he wanted to dedicate his studies.

Terry has stated several times that he wrote the first five chapters of Game Recognize Game, out of boredom while training to work as a claim representative for State Farm Insurance. It was the overwhelming response he received from people that he let read those first chapters that motivated him to see the book through to its completion.

While he worked to complete Game Recognize Game, Terry put in motion a makeshift marketing plan that helped create a buzz before the novel was even available to be purchased. He gave the preview of his book to anyone that would take the time to read it from the very day that it was written. 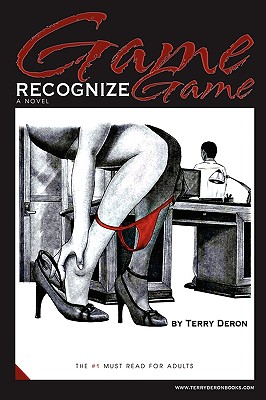