Inheriting the Trade: A Northern Family Confronts Its Legacy as the Largest Slave-Trading Dynasty in U.S. History, tells the story of traveling with nine distant relatives on a life-altering journey through Rhode Island, Ghana, and Cuba to film the Emmy-nominated documentary Traces of the Trade: A Story from the Deep North, in which he is featured. An Official Selection of the Sundance Film Festival, the film premiered on national television on the acclaimed PBS series P.O.V. 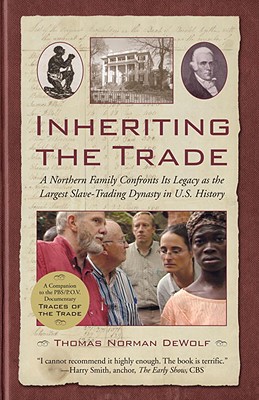