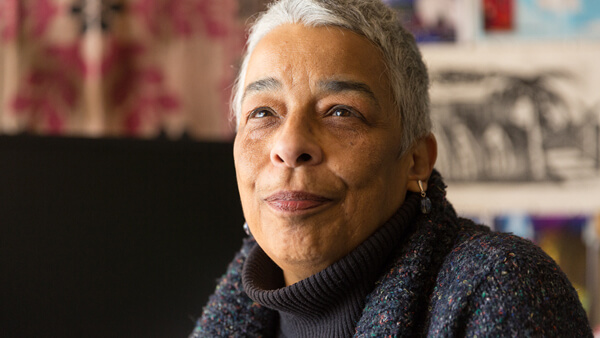 Thulani Davis is an interdisciplinary scholar and writer working in several genres. She is currently [2016] at work on a book entitled, Fugitive Freedoms: A Race, Politics & Black Culture Circuit Before Civil Rights. Her teaching interests are black political thought, slavery, Reconstruction, and African American literature.

A longtime journalist, critic and theater artist, she is a student of literary theory and innovation in performance arts. She has been a recipient of a Lila Wallace-Readers Digest Writers Award, a PEW Foundation National Theatre Artist Residency, and a Charles H. Revson Fellowship on the Future of New York City. She was an inaugural fellow of the Leon Levy Center for Biography at the City University of New York.

Davis is also a past Grammy winner and Grammy nominee, and was honored by the Veterans Committee of the Congressional Black Caucus for work on the 2011 National Monument designation of Fortress Monroe, VA, site of the 1619 landing of Africans and the onset of the flight of enslaved people during the Civil War. She was the 2013 recipient of the Lerner Prize in American Studies at New York University, and she is a 2010 Distinguished Alumna of Barnard College and a 2013 Barnard Africana Studies Distinguished Alumna, among other awards. 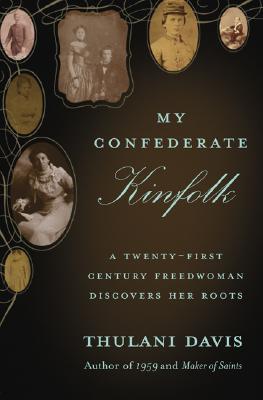 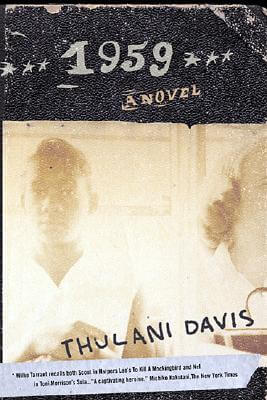 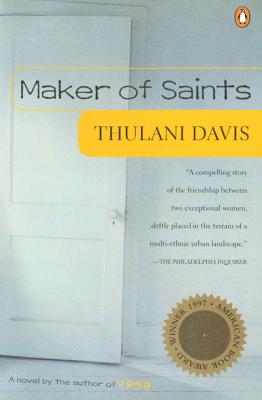 The Maker of Saints