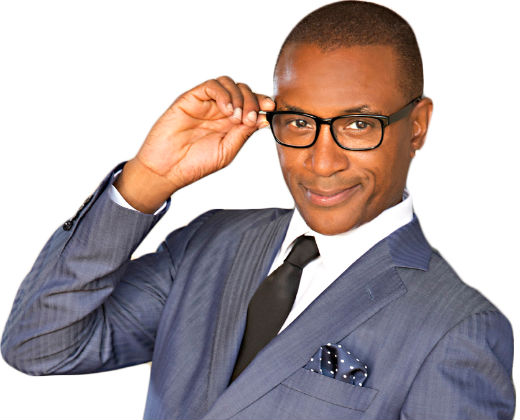 Tommy Davidson’s three decades of success as a performer in TV, film, and as one of the most popular standup comedians and cable comedy special performers, has earned him a huge and devoted worldwide following. From being discovered at the Apollo Theater’s amateur night to starring in the original cast of In Living Color and appearing in films including Ace Ventura: When Nature Calls with Jim Carrey, and Spike Lee’s Bamboozled, he is also known to a generation raised on the animated characters he has voiced, such as Oscar Proud of the Disney animated series The Proud Family. Today, he performs all over the country doing sold out solo shows as well as being a frequent guest on national and local morning TV and radio programs, and has performed numerous times for the troops all over the world including in Afghanistan and Iraq. 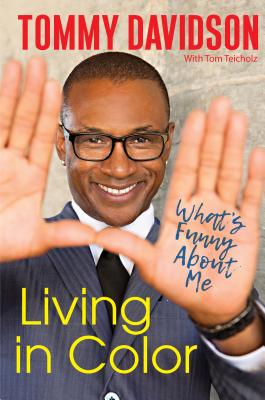