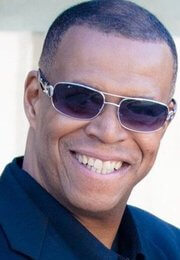 In 2000 he responded to the needs of the growing market of self-publishers and founded Quality Press, the nations largest "African American Book Packager", in order to accommodate authors who wished to self-publish their books, and placed the Quality Press self-publishers book division under the direction of Yvonne Rose who is also an Associate Publisher for Amber Communications Group, Inc. and the Director of Quality Press.

In 2004 Tony Rose co-founded and became the Executive Director of The African American Pavilion at BookExpo America bringing together as exhibitors and attendees a community of thousands of African American book publishers and book publishing industry professionals, a feat that had been unprecedented in the 109-year history of BookExpo America. In 2005 Rose founded the Katrina Literary Collective, which has been responsible for collecting and donating over 90,000 books for the Hurricane Katrina Survivors and he serves as a founding Director of the Harlem Book Fair National, The Harlem Book Fair/Roxbury, Mass and in 2010 founded the Phoenix Book Fair and Art Festival a subsidiary of the National Coalition of Citywide Book Fairs, Art Festivals and Pavilions.

He is noted as the first African American Independent Publisher to ink a multi-book, multi-year, Co-Publishing/Imprint deal with a major book publisher (John Wiley & Sons, Inc.), and the first book publisher to have titles licensed by Black Expressions Book Club with thirty titles signed to date. In addition, Rose has acquired/licensed paperback rights from: Simon and Schuster, Harper Collins and Hyperion Books for publishing and distribution by ACGI.

On December 11, 2012, Amber Books, the award winning imprint of Amber Communications Group, Inc, was announced as a nominee for Best Literary Work - Youth / Teens, for its title, "Obama Talks Back: Global Lessons - A Dialogue with America’s Young Leaders" by Gregory J. Reed, Esq., and has earned its first NAACP Image Award nomination.

Tony Rose was born in Roxbury (Boston) Massachusetts, raised in the Whittier Street Housing Projects, was honorably discharged from the U.S. Air Force after serving in the Vietnam War, and attended the University of Massachusetts and the University of California in Los Angeles. He was employed as a production assistant at the Burbank Studios (Warner Brothers and Columbia Pictures), in the accounting and sales division at Warner/Electra/Atlantic Records (WEA), an accounts representative at Warren Lanier Public Relations and as an A & R representative at RCA Records, Los Angeles, California.

Rose returned to Boston and along with record producer Maurice Starr became the primary architect of that, which in the late 70’s and 80’s would be called “The Boston Black Music Scene” a movement that ultimately led to the discovery of the international blockbusters Prince Charles and the City Beat Band, The Jonzun Crew, New Edition and New Kids on the Block. In 1979 he formed Solid Platinum Records and Productions and in 1982 he was named one of the “Top Ten Record Producers in the World”. Rose in the 80’s held recording / production deals with Virgin Records, Atlantic Records and Pavilion / CBS/Sony Records.

Rose was a successful Record Producer, Record Company Owner, Personal manager, Music Publisher, Recording Studio Owner, Recording Engineer, Song Writer and Composer for more than fifteen years. His Solid Platinum Records and Productions was the first African American production company to have a production deal with Virgin Records. In 1983, albums produced by Rose "Gang War" and "Stone Killers" by Prince Charles and the City Beat Band reached Gold Album status and shared the charts with Michael Jackson’s Thriller for six consecutive months in the number one, two and three positions throughout the world and his legendary "Prince Charles and the City Beat Band” albums "Gang War", "Stone Killers", "Combat Zone" and singles, have accounted for more than Four Million sold worldwide. Rose’s many music awards include “Gold” and “Platinum” Albums and “Ampex Golden Reel" Awards for recording and engineering New Kids on the Block. Rose, has also penned Before the Legend - The Rise of New Kids on the Block and …A Guy Named Maurice Starr - The Early Years, published August 2008. 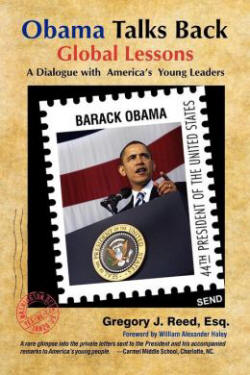 He also has served as a Literary Sub-Committee Member in the Category of Non-Fiction Literature and Instructional Literature for the 2007 (38th), 2008 (39th), 2009 (40th), 2011 (42nd) NAACP, 2012 (43rd) NAACP Image Awards (Show), the Co-Founder and Executive Director of the African American Pavilion at BookExpo America, the Nation’s Largest Book Publishing Trade Show from 2004-2010 and the Founder of Amber Communications Group, Inc.’s African American Pavilion Booth at BookExpo America, 2011 & 2012. 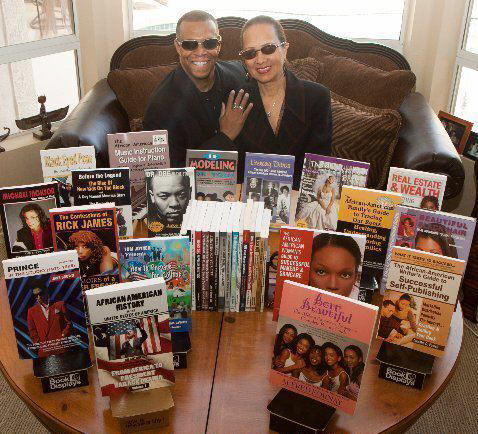 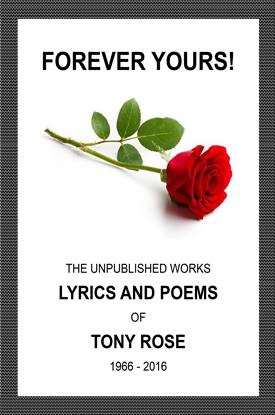 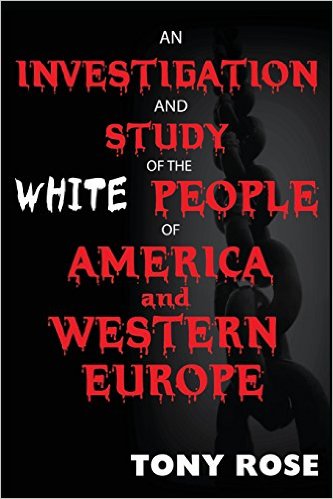 America The Black Point Of View 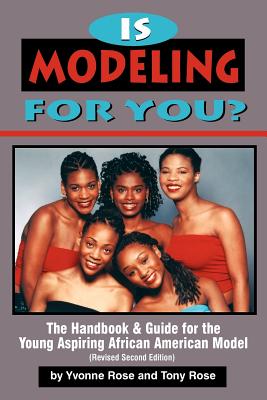 Is Modeling for You?