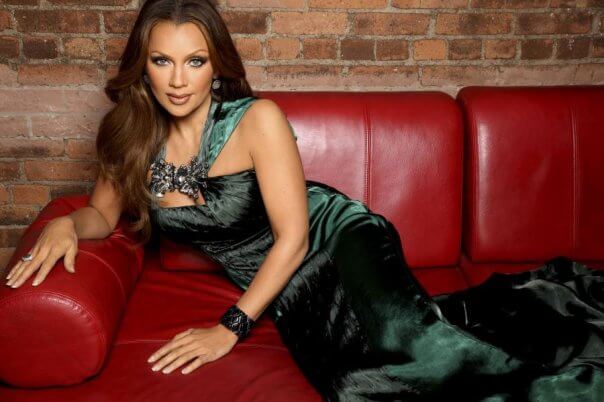 Vanessa Lynn Williams was born March 18, 1963, and is an actor, singer, fashion designer, and author. She initially gained recognition as the first African-American recipient of the Miss America title when she was crowned Miss America in 1983.

Williams is the recipient of many awards and nominations including Grammy nominations for hits such as The Right Stuff, Save the Best for Last, and Colors of the Wind. In addition, she has earned multiple Emmy nominations, a Tony Award nomination, seven NAACP Image Awards, and four Satellite Awards.

She received a star on the Hollywood Walk of Fame in 2007.

Vanessa Williams dropped out of Syracuse University after her sophomore year, when she was crowned Miss America. Twenty-five years later in 2008, Syracuse granted Ms. Williams a Bachelor of Fine Arts degree. According to Syracuse News, "Williams earned the remaining credits for her degree through industry experience and her substantial performances on stage and screen." 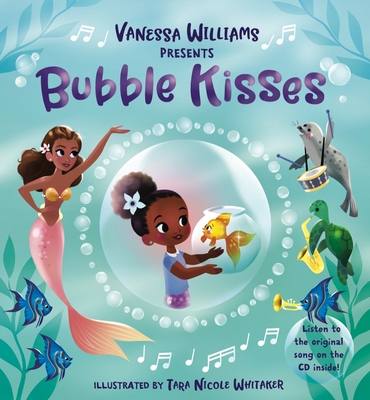 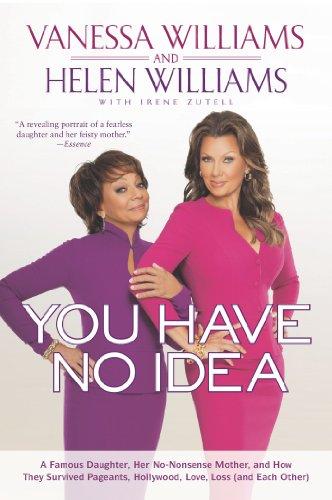 You Have No Idea