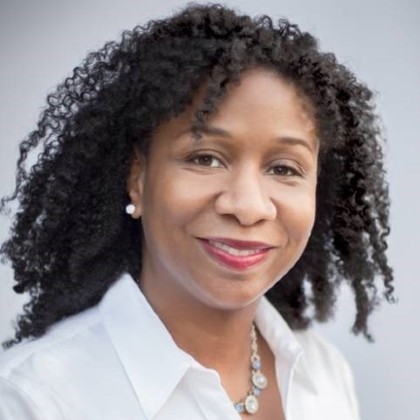 Veronica G. Henry is a debut author from Brooklyn, New York whose work has appeared in various online publications. She is a graduate of the Viable Paradise Workshop and a member of SFWA. Proud of her Sierra Leonean ancestry, Veronica counts her trip home to be the most important trip of her life. She currently lives in North Carolina.

Henry’s debut novel, Bacchanal, is described as a “deeply immersive new fantasy novel will delight readers of Erin Morgenstern’s The Night Circus, Matt Ruff’s Lovecraft Country, Tananarive Due’s The Good House, and those looking for an exhilarating and fresh reimagining of a dark time in our country’s history.” 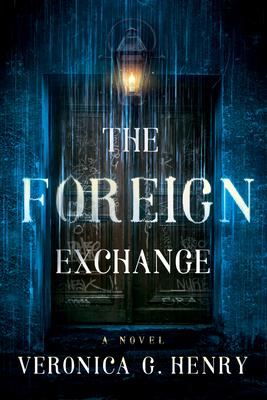 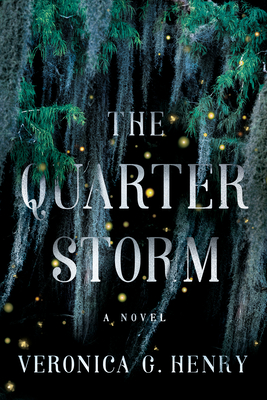 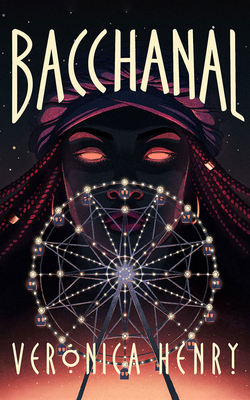