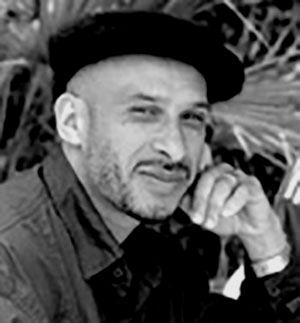 Victor Headley was born in 1959 in Jamaica, West Indies. He went to live in london while still a boy.

Headley’s attempts to write a screenplay became his first novel, Yardie, which describes the life of a Jamaican courier carrying cocaine from Jamaica to London. The book helped to launch X Press, a black-owned publishing company founded in 1992 by Dotun Adebayo. Headley has sold over half a million copies across five titles, in five languages worldwide. 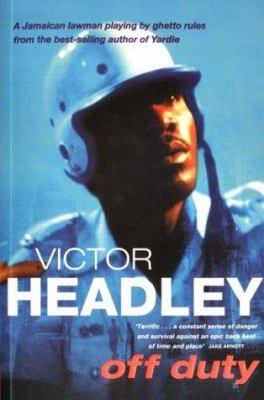 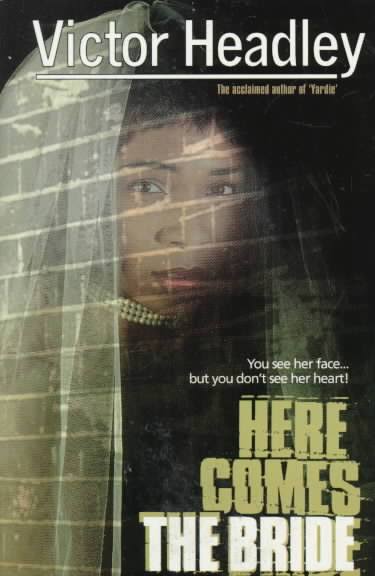 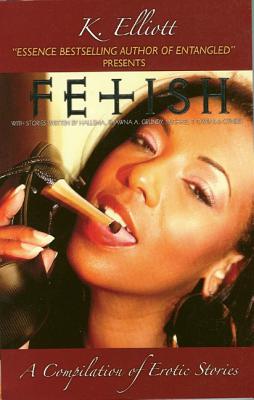 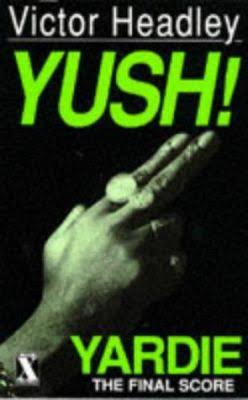 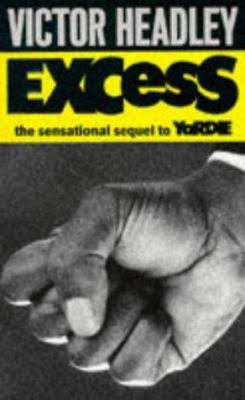 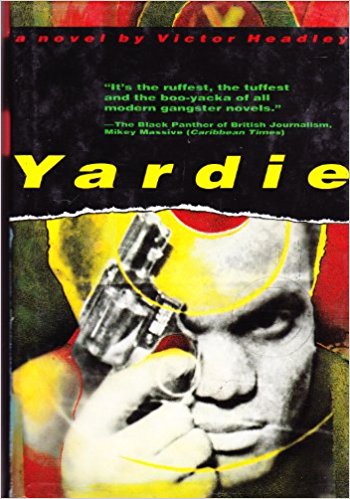