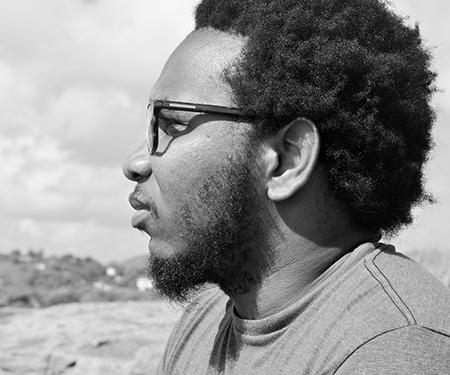 Vladimir Lucien is a writer from St. Lucia. His work has been published in The Caribbean Review of Books, Wasafiri, Small Axe journal, the PN Review, BIM magazine, Caribbean Beat and other journals, as well as an anthology of poetry entitled, Beyond Sangre Grande edited by Cyril Dabydeen.

Lucien was awarded the first prize in the poetry category of the Small Axe Prize 2013, and was awarded the overall OCM Bocas Prize for Literature 2015. Vladimir’s Sounding Ground beat off strong competition from fiction category with Jamaican Marlon James’ novel A Brief History of Seven Killings, and fellow Jamaican Olive Senior’s Dying to Better Themselves from the nonfiction list. He has been featured at the Miami Book Fair, the Read My World Festival in Amsterdam, as well as other events. Some of his poems have been translated into Dutch and Italian. Most recently, Lucien has been awarded the post of Writer-in-Residence at the University of the West Indies (Mona Campus), which he will serve from January to May 2016. 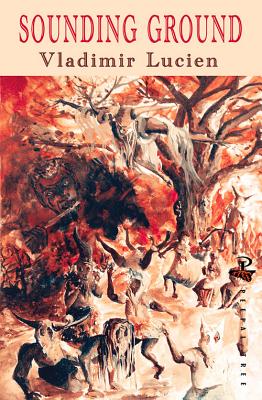