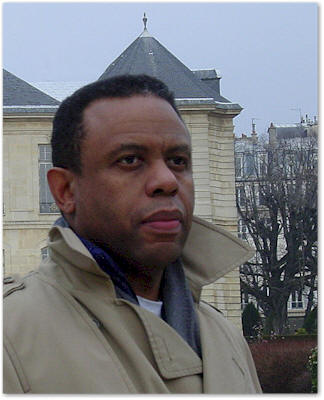 W. B. Garvey is a relative of the famous Pan-Africanist, Marcus Garvey.

While going through his deceased father’s papers, Garvey learned that his grandfather had been a railroad engineer who worked on the Panama Canal during its construction. That revelation sparked years of research and correspondence that led to the writing of Panama Fever: Digging Down Gold Mountain.

A classically-trained violinist, W.B. Garvey has performed as soloist with renowned symphony orchestras and as a recitalist in major U.S. concert halls. Garvey has appeared with the New York City Opera and the Black Music Repertory Ensemble and made studio recordings with major artists such as Frank Sinatra, Aretha Franklin, Tony Bennett and Wynton Marsalis as well as playing for over a hundred film scores including Martin Scorsese’s Age of Innocence, Spike Lee’s Malcolm X and Woody Allen’s Purple Rose of Cairo. 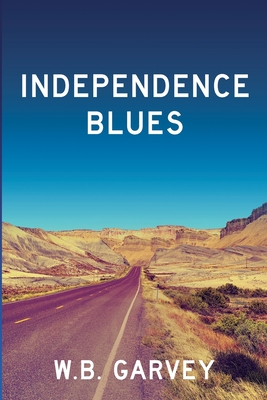 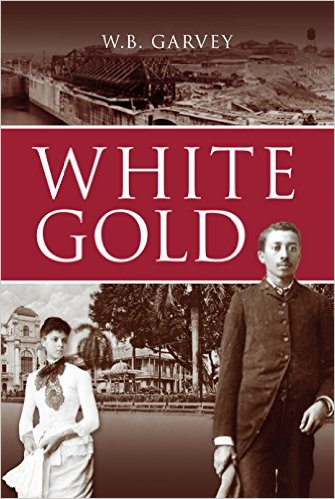