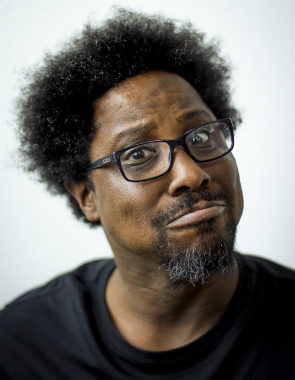 W. Kamau Bell is a socio-political comedian and host of the hit Emmy Award-nominated CNN docu-series, United Shades of America. In only its first season, USOA was nominated for a Television Critics Association Award for Outstanding Achievement in News and Information. Season 2 of USOA premieres Spring 2017. Before United Shades, Kamau was best known for his critically acclaimed – and criminally short-lived FX comedy series – Totally Biased with W. Kamau Bell. The New York Times called Kamau “the most promising new talent in political comedy in many years.” Kamau is proud to be the ACLU’s Ambassador of Racial Justice, although he’s also pretty upset that they didn’t give him a badge.

Kamau recently released his third comedy album, Semi-Prominent Negro, which is the audio from his Morgan Spurlock-produced comedy special of the same name. Kamau’s first book, The Awkward Thoughts of W. Kamau Bell: Tales of a 6’ 4", African American, Heterosexual, Cisgender, Left-Leaning, Asthmatic, Black and Proud Blerd, Mama’s Boy, Dad, and Stand-Up Comedian, is cam out in May 2017. Kamau has a monthly public radio talk show, Kamau Right Now!, that airs on KALW in San Francisco. Kamau is quite excited about the two podcasts he co-hosts: Politically Re-Active with his friend and fellow comedian, Hari Kondabolu, and Denzel Washington is The Greatest Actor of All Time Period with his friend and fellow comedian Kevin Avery.

Kamau has been nominated for multiple NAACP Image Awards, and he was featured on Conde Nast’s ‘Daring 25’ list for 2016 The SF Weekly called Kamau “smart, stylish, and very much in the mold of politically outspoken comedians like Dave Chappelle,” though he was mostly just excited that they called him “handsome.”

Fun Fact: Bell’s mon is educator and author Email us your official website or Let us host your primary web presence. 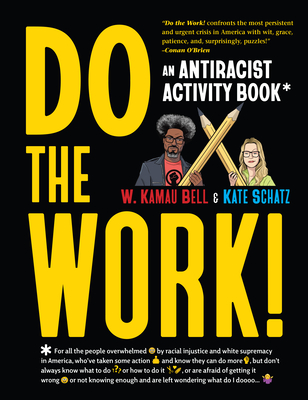 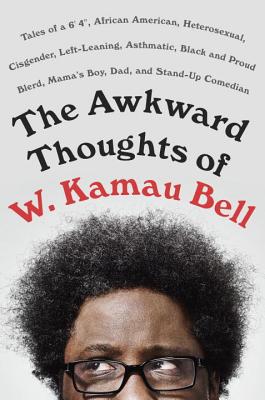