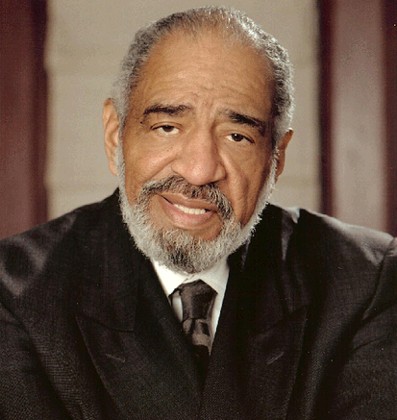 He graduated with honors in sociology from the University of Kentucky, though he could not play basketball because blacks were then barred from the team. He went on to earn a doctorate from Crozer Theological Seminary in Chester, Pennsylvania. While studying at Crozer, Jones worshiped at the Calvary Baptist Church and became known as one of the “Sons of Calvary” along with Martin Luther King Jr. and Samuel D. Proctor who all went on to become well known preachers in the black church. He enlisted in the United States Army in 1954 as a private and was discharged in 1956 as a first lieutenant.

He joined King in 1961 to split from conservative Baptists and form the Progressive National Baptist Convention. He was known for his outspokenness, making controversial statements and being involved in controversial causes in the New York City area. In the 1960s, he was introduced to the preacher Al Sharpton by the Pentecostal minister F. D. Washington. Jones became a mentor to Sharpton and eventually converted him to the Baptist denomination.

For 43 years, he served as minister at Bethany Baptist, a 5,000-member church in the Bedford-Stuyvesant neighborhood of Brooklyn and hosted a syndicated weekly radio program called Bethany Hour. In 1979, he published a book entitled God in the Ghetto. 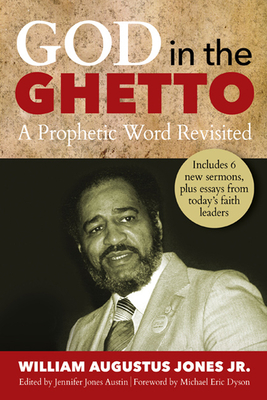 God in the Ghetto