His novel Clotel (1853), considered the first novel written by an African American, was published in London, where he resided at the time; it was later published in the United States.

William Wells Brown died in 1884 in Chelsea, Massachusetts at the age of 70. 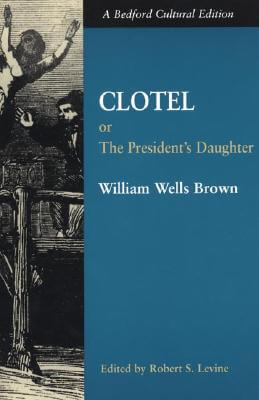