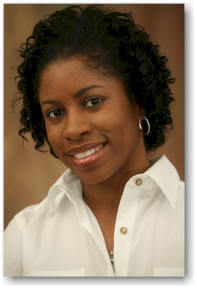 Yasmin Shiraz is an author, producer, motivational speaker, and filmmaker.

As a speaker, she has created programs from her best selling "Blueprint" empowerment series focusing on self-esteem, motivational, and educational tools. She regularly speaks at middle and high schools, after school programs, non-profit youth centers, as well as Boys and Girls Clubs throughout the country.

As a producer, she has filmed educational and thought provoking documentaries that chronicle the lives, traumas, and experiences of youth. Her first production, Can She Be Saved? a documentary that examines violence among middle school girls. She also produced the Sources, teen suicide prevention web series.

She has spoken at numerous colleges nationwide and has presented her work to sororities, social organizations, political organization, and the like.

Shiraz as a journalist who has interviewed such celebrities as Sean "P. Diddy" Combs, Jay-Z, Jada Pinkett-Smith, Nas, Queen Latifah, Johnnie Cochran, Lil’ Kim, Martin Lawrence, Brandy, and others. For many years she owned the most successful urban entertainment magazine on college campuses, Mad Rhythms, which reached more than four million students. In addition, she has written articles for such respected publications as Black Enterprise, Upscale, Impact, and the Electronic Urban Report.

Shiraz is on the advisory board of Ten Red Rockets, a literacy initiative, a member of the National Association of Black Journalists, and the American Screenwriters Association.

She is a graduate of Hampton University and Morehead State University, respectively, having received her Bachelor’s and Master’s degrees in Sociology. 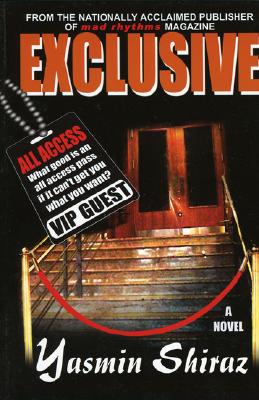 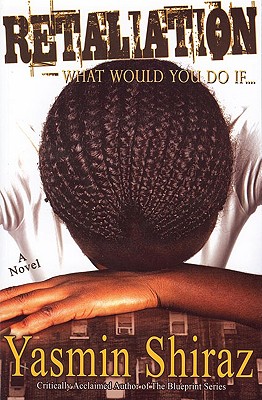 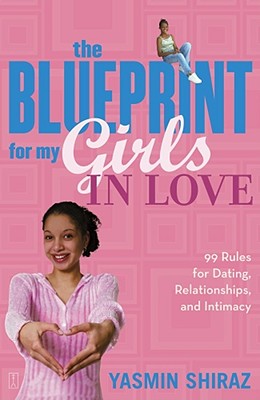 The Blueprint for My Girls in Love