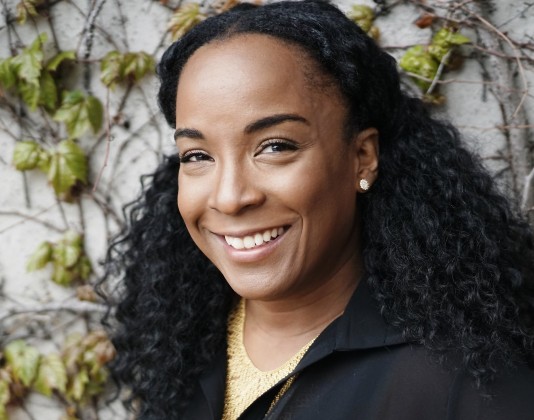 Yolanda T. Marshall is born in Georgetown, Guyana. Her parents are Herbert Marshall, a popularly known guitarist, and Hazel Marshall, who graduated from the all-girls Bishop High school and the University of Guyana. Yolanda’s parents divorced when she was five years old, and she lived with her mother and sister. According to Yolanda, she frequently visited her grandparents Alma and Livingstone, who resided on Bent Street.

At the age of 8, she learned to play the guitar with the grandparents’ help, both talented guitarists. Using the grandfather’s acoustic guitar, the father taught her how to play Jazz, church music, and folk music. At the same time, Yolanda began writing short poems in the back of her books, which she uses in school.

Yolanda attended St Margaret’s primary school, and upon completion, she joined Central High School. In high school, she managed to join the high school folk’s song band as both a guitarist and a singer in form two. At the age of fourteen, Yolanda and her younger sister left Guyana to live with her mother in Canada permanently. As she continued to grow, her love for guitar reduced while the love for poems increases with time alongside painting. While studying in Toronto, Yolanda regularly took art classes that she describes as “haven.” She also attended Seneca College in Toronto. Upon graduation, she developed several hobbies in various fields such as coding, website creation, message board forums, and make-up artistry.

During his visits to Toronto, Yolanda’s father encouraged her to continue playing the guitar. At the age of twenty, she performs on stage with her father in jazz clubs. By this time, Yolanda wrote several poems that she decided to share on blogs while finding an opportunity to perform at a few poetry jams. While attending the University of Toronto in 2008, she decides to publish her first book at age twenty-nine. Her early poetry book “Obayifo,” originated from the Ashanti tribe and implied the African witch’s name. Her book Obayifo is a collection of Yolanda’s short poems over the years.

Yolanda also worked as an assistant buyer in fashion within the Hudson Bay Corporate office. During this time, she familiarizes herself with the process of selling her book. With her new-found knowledge, she followed a career path in the publishing field, which led to her position as a manager in e-commerce accounting for Canada’s largest Academic Publishing Company.

She wrote her second book in 2015, called Keman’s First Carnival, after giving birth to a son named Miles Wangai Muchemi, which was published by Garnalma Press in 2016. In 2017, Yolanda received the CIBWE (Canada’s International Black Women) award. In the same year, she published Messages on Dried Leaves. After that publication, another one followed called A Piece for Black Cake for Santa. And later in that same year, Keman’s First Carnival was published, which is her second children’s book. Her love of books started at a young age when her parents read books to her as a child. Now with her son, she continues her reading practice. 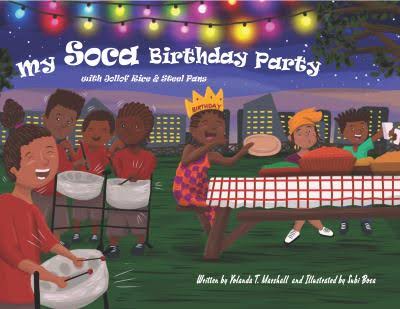 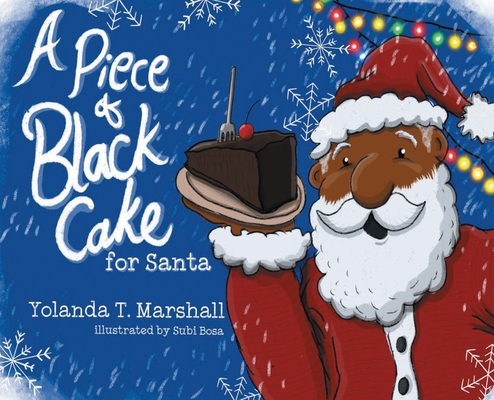 A Piece of Black Cake for Santa 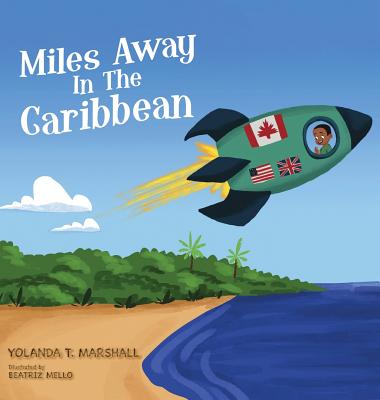 Miles Away In The Caribbean 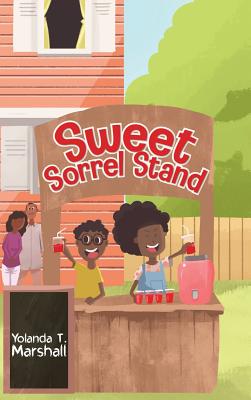 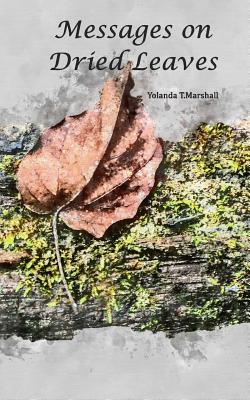 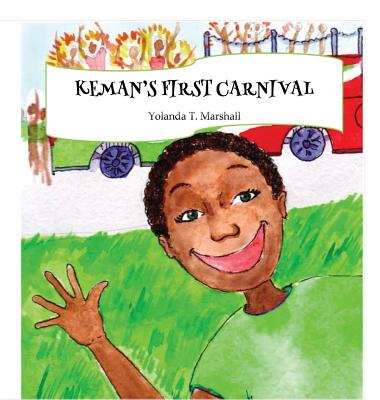 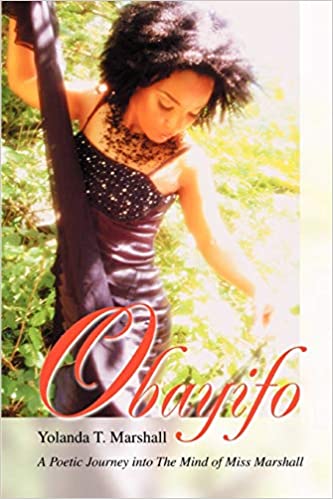