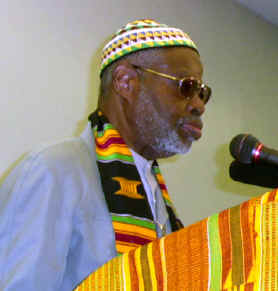 Born in Gondar, Ethiopia, Dr. Yosef Alfredo Antonio ben-Jochannan, or “Dr. Ben” (December 31, 1918 - March 19, 2015), as he is affectionately known) has devoted the better part of his life to the illumination of the indigenous origins of African civilizations. By profession, he is a trained lawyer, engineer, historian and Egyptologist. Ben-Jochannan went to Egypt for the first time in 1939, and moved to Harlem, New York in 1945. Dr. Ben knew Malcolm X personally, and was a student and colleague of George G.M. James. He was exceptionally close to the late Dr. John Henrik Clarke.  Since 1957, he has coordinated regular study tours and pilgrimages to the Nile Valley, directly exposing thousands of African people to the still visible splendors of ancient Egypt. Formerly adjunct professor at Cornell University’s Africana Studies Department, Dr. ben-Jochannan has also been a professor-at-large at Al Azar University in Cairo.

Dr. Ben continued to wield tremendous influence on African studies into his 90’s. He was indeed one of the most unrelenting twentieth century advocates of the African origins of Nile Valley civilizations and the African origins of Western religions. By his own account, he has prepared seventy-five manuscripts for publication, and was working on another during his 1997 tour. He is the author of more than twenty books, including African Origins of the Major Western Religions in 1970, Africa: Mother of Western Civilization in 1971, Black Man of the Nile and His Family in 1972, A Chronology of the Bible: A Challenge to the Standard Version in 1973, The African Called Rameses ("The Great") II, and the African Origin of Western Civilization in 1990. Several of his works have gone through a number of reprints and different editions, and although controversial, all of them are well-documented. As pointed by Dr. Leonard Jeffries:   Read more about this remarkable man in article written by Runoko Rashidi

A man of sharp wit and charm, he led his last tour group to Egypt last year [2004], when he suffered a mild stroke from which he is recovering. Many New Yorkers became familiar with him as a frequent guest on the WABC-TV television show Like It Is hosted by journalist Gil Noble. The library in his Harlem apartment stretches from the floor to the ceiling with books on Egypt and the Nile Valley, the Talmud, Plato and Aristotle. Many black history exhibits use the slave trade and West Africa as a major reference point. But Ben-Jochannan goes against the grain and charts African history from the Nile Valley and ancient Egypt as his starting point. “You have to look to the Nile Valley to understand black history,” he said. "Black people built the pyramids. The Africans were trading with China. You don’t find that mentioned in black history.

His publisher, Black Classic Press in Baltimore, plans to rerelease three of his older books later this year. He is working on a three-volume history of Africans in Egypt, Ethiopia and the Sudan. “The doc was one of the first people to say that your history doesn’t begin with the slave trade,” said Paul Coates, president of Black Classic Press. “He’s more than just a historian, he’s a social activist. We live in a society that devalues blacks.“ —Austin Fenner, New York Daily News, February 13, 2005 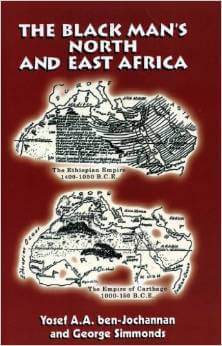 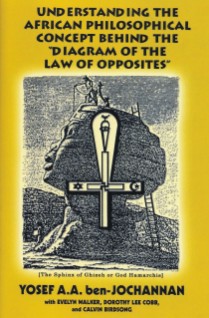 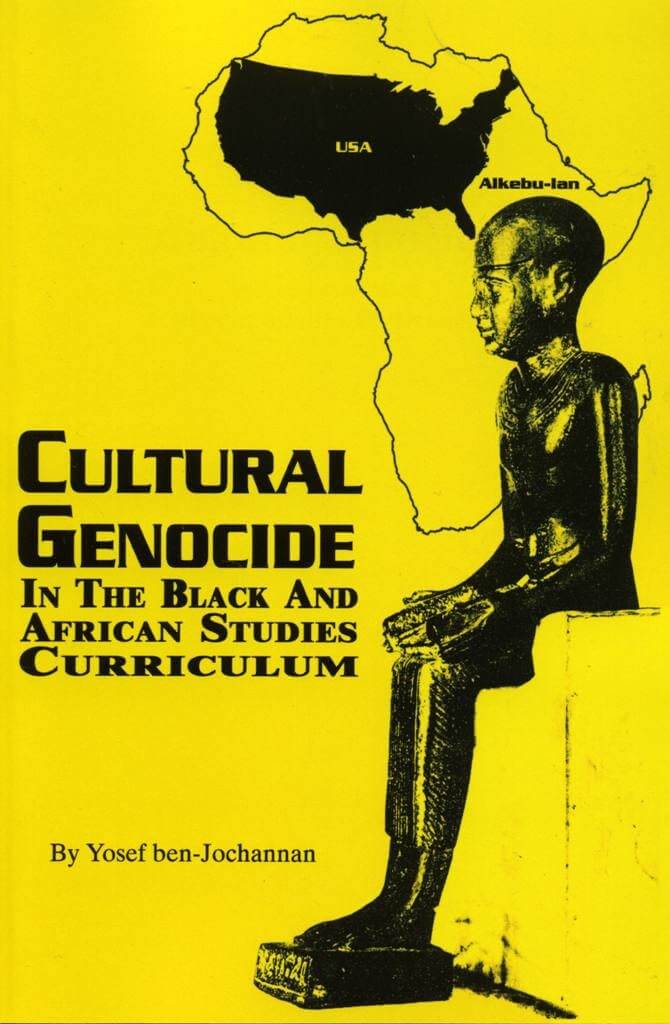 Cultural Genocide In The Black And African Studies Curriculum 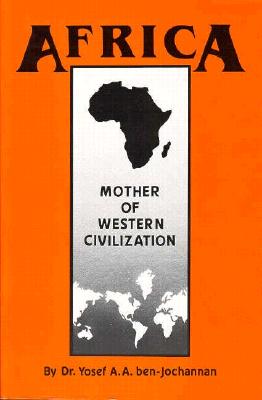 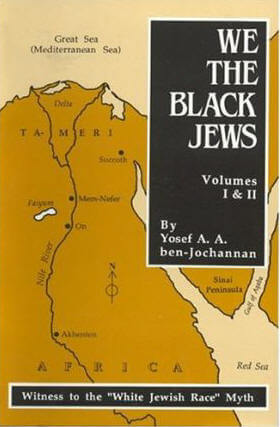 We, The Black Jews 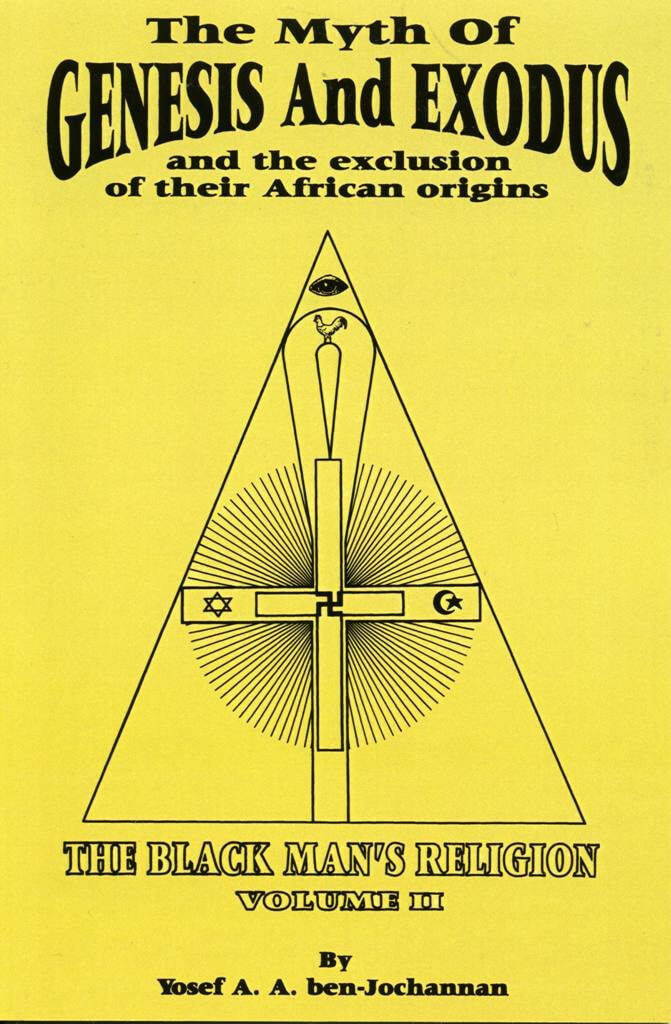 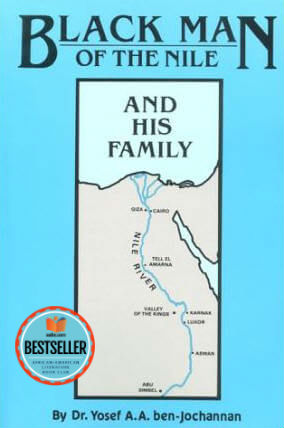 Black Man Of The Nile 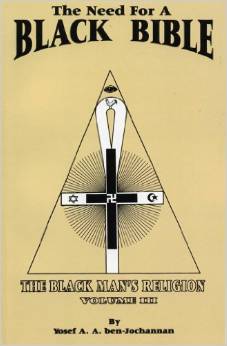 The Need for a Black Bible 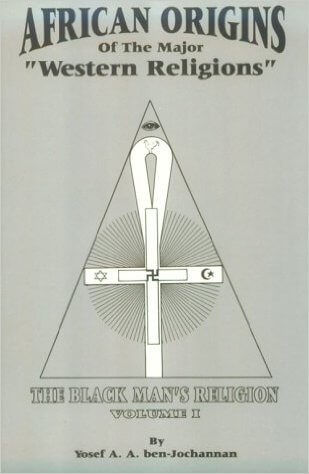 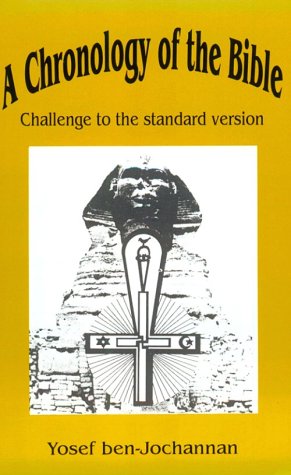 A Chronology Of The Bible 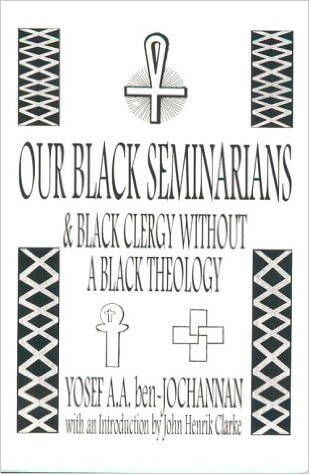 Our Black Seminarians and Black Clergy Without a Black Theology