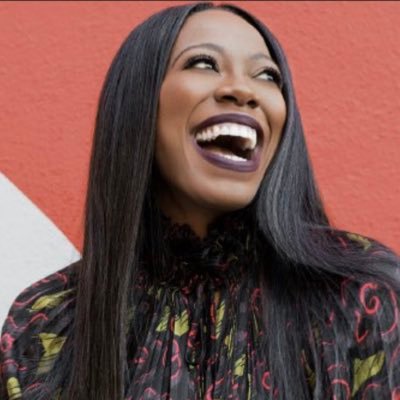 Yvonne Orji is an Emmy-nominated Nigerian-American actress, writer and comedian. A failed doctor (blame organic chemistry), Yvonne took to comedy after needing a talent for a beauty pageant. Now, she entertains international audiences, as can be seen in her one-hour HBO comedy special, Momma, I Made It! A sought after speaker, she’s given the opening keynote at the Forbes’ Under 30 Summit, and her TEDx talk, “The Wait Is Sexy,” has garnered over a million views. Her breakout TV role was playing Molly on HBO’s hit show Insecure. She currently resides in Los Angeles. 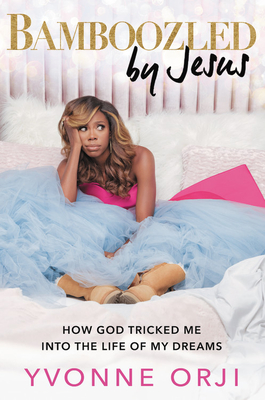