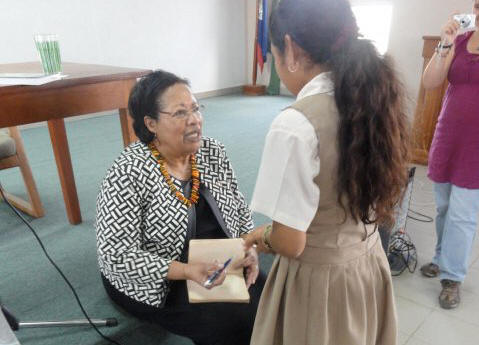 Zee Edgell is a Belizean-born writer.

After attending St. Catherine Academy in Belize City, Edgell studied journalism at the school of modern languages at the Polytechnic of Central London and continued her education at the University of the West Indies. She worked as a journalist, serving as the founding editor of The Reporter.

Her debut novel, Beka Lamb, details the early years of the nationalist movement in British Honduras from the eyes of a teenage girl attending high school in the colony. Published a year after Belize became independent, Beka Lamb was the first novel to be published in the new nation and went on to claim the distinction of being Belize’s first novel to gain an international audience.

Zee Edgell received an MBE from Queen Elizabeth II in 2007, for her services to literature and the community. 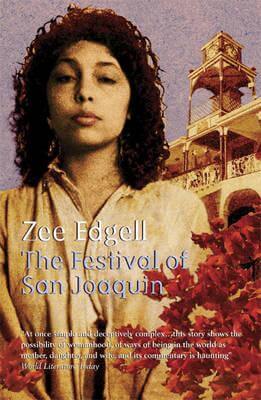 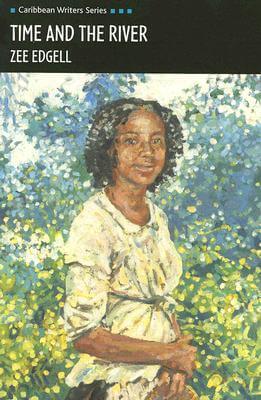 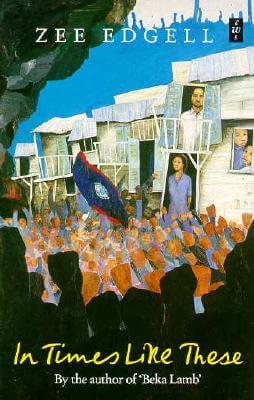 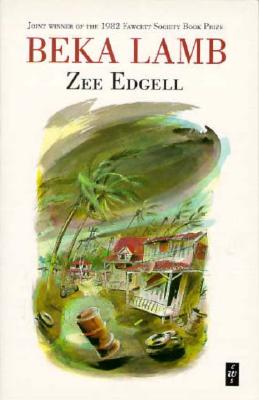