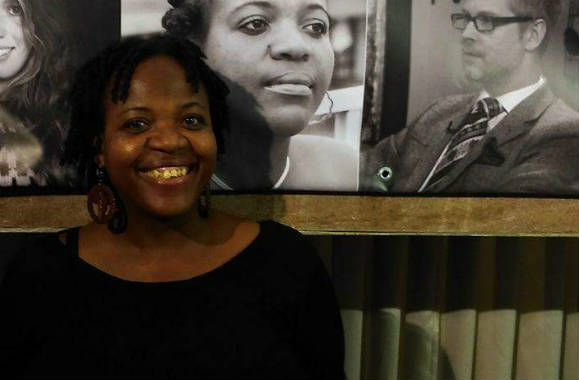 Born to a South African father and a Zimbabwean mother in Zambia, Zukiswa Wanner is the author of several novels including The Madams (2006), Behind Every Successful Man (2008), and the Commonwealth and Herman Charles Bosman Award shortlisted Men of the South (2010).

As an essayist she has written “The Politics of Race, Class, and Identity in Education” and 2011 Mail & Guardian’s book of Women Introductory essay, “Being a Woman in South Africa.”

She is the founder of ReadSA - a writer-initiated campaign to get South Africans reading more African literature with a particular emphasis on donating locally-written books to school libraries (and where unavailable, start libraries) and was in the inaugural writing team for first South African radio soapie in English, SAFM’s Radio Vuka.

She has been a regular participant at the prime literary events in South Africa, Time of the Writer, Franschhoek Literary Festival and Cape Town Book Fair and has also participated in literary festivals in England (London Book Fair), Denmark, Germany (BIGSAS Festival of African Literature), Zimbabwe (Intwasa Arts Festival), Algeria (Algiers Book Fair), Norway and Ghana (Pan African Literary Festival). In addition to this, she has conducted workshops for young writers in Zimbabwe, South Africa, Denmark, Germany and Western Kenya. 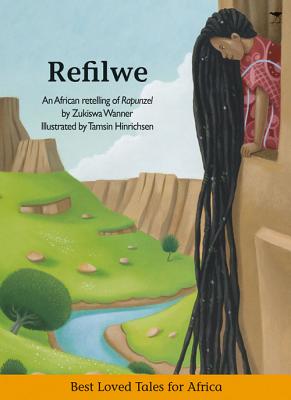 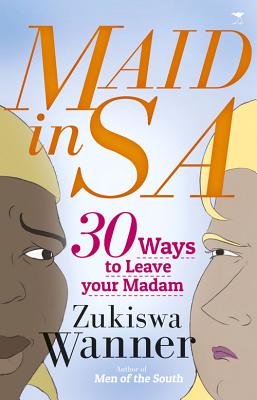 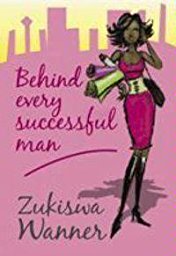 Behind every successful man