“How I Came to America” by Elizabeth Nunez

Elizabeth Nunez immigrated to the United States, from Trinidad, in 1963. In 2019 America, an era of heightened xenophobia, it is important to remember that America is a nation of immigrants. Many of the immigrants in America today owe the privilege of citizenship to the fight waged by activists during the Civil Rights Movement of the 1960s. Here is her story… 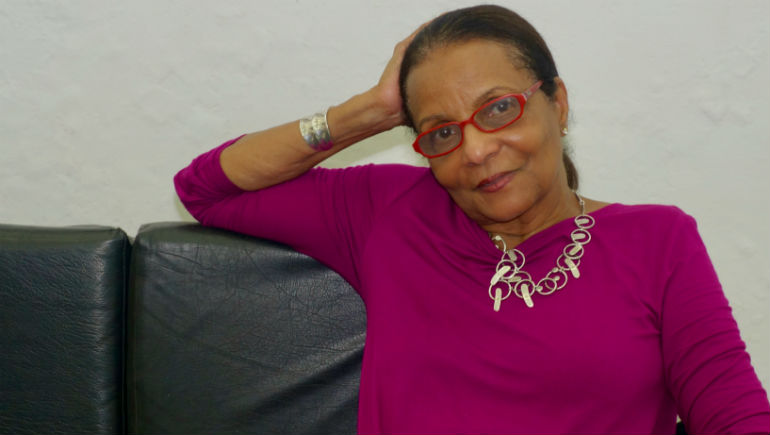