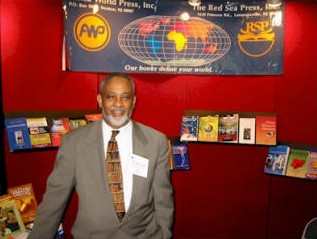 Africa World Press and The Red Sea Press are “sister presses” based in Lawrenceville, New Jersey, and dedicated to the publication and distribution of books on the African World. In a period in which the publishing industry in the United States is undergoing dramatic changes, these publishing houses are fulfilling a great demand for "non-mainstream" academic texts, poetry, short stories and children's books.

Unlike other small and medium-sized presses, which often publish only a handful of books each year, AWP and RSP are dedicated to the publication of as many books as is feasible. Other publishers often let third world books go quickly out of print. Our catalog includes a number of books that are new editions of out-of-print books or U.S. editions of books originally published in other countries—both hard-to-find categories we know our readers are eager to read.

Africa World Press, Inc., was launched in 1983 with the publication of Barrel of a Pen: Resistance to Repression in Neo-Colonial Kenya by the renowned Kenyan writer Ngũgĩ wa Thiong’o. In its short history, AWP has published over 400 titles of non-fiction, poetry and photographs. To date, Africa World Press has evolved to become the premier publisher of books on African, African-American, Caribbean and Latin-American issues.

The Red Sea Press, Inc. was initiated in 1985 and has become a premier distribution network, distributing the books of over 250 publishing companies, with a special focus on and about people of African descent in the Continent as well as the Diaspora-- in the United States, Europe, the Caribbean, and Latin America. The imprint has also become one of the world's foremost publishers of books on the Horn of Africa, also adding to its list a variety of books from other parts of the Third World. One of our authors, Jose Ramos-Horta, was the 1996 Nobel Peace Prize co-winner. In 1987, RSP published Mr. Ramos-Horta's book, Funu: The Unfinished Saga of East Timor.

With offices in London, Eritrea, Ethiopia and Ghana, these sister presses will continue to provide a publishing outlet for African people throughout the Diaspora. 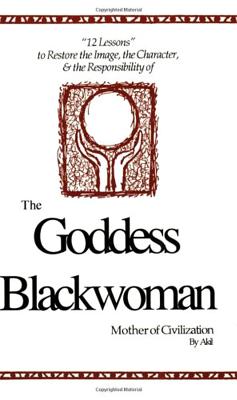