Read a Description of Philadelphia Fire: A Novel

Book Description:
From “one of America’s premier writers of fiction” (New York Times) comes this novel inspired by the 1985 police bombing of a West Philadelphia row house owned by the back-to-nature, Afrocentric cult known as Move. The bombing killed eleven people and started a fire that destroyed sixty other houses. At the center of the story is Cudjoe, a writer and exile who returns to his old neighborhood after spending a decade fleeing from his past, and his search for the lone survivor of the fire — a young boy who was seen running from the flames.
An impassioned, brutally honest journey through the despair and horror of life in urban America, "Philadelphia Fire isn’t a book you read so much as one you breathe" (San Francsisco Chronicle). 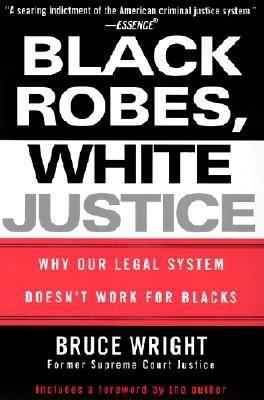 Read a Description of Black Robes, White Justice: Why Our Legal System Doesn’t Work for Blacks

Book Description:
The author, a New York State Supreme Court Justice and a black man, argues that our legal system is fundamentally unfair towards African Americansand documents his assertion with many cases drawn from his long experience as a lawyer and judge. A timely and relevant subject in the aftermath of the Rodney King trials and the LA riots. 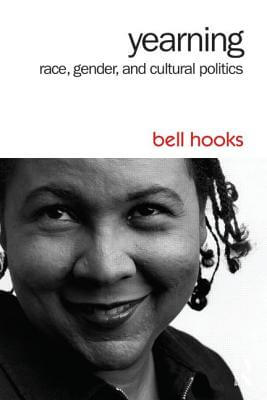 Read a Description of Yearning: Race, Gender, and Cultural Politics

Book Description:
For bell hooks, the best cultural criticism sees no need to separate politics from the pleasure of reading. Yearning collects together some of hooks’s classic and early pieces of cultural criticism from the ’80s. Addressing topics like pedagogy, postmodernism, and politics, hooks examines a variety of cultural artifacts, from Spike Lee’s film Do the Right Thing and Wim Wenders’s film Wings of Desire to the writings of Zora Neale Hurston and Toni Morrison. The result is a poignant collection of essays which, like all of hooks’s work, is above all else concerned with transforming oppressive structures of domination.