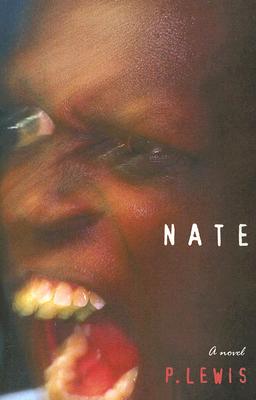 Read Our Review of Nate

Read a Description of Nate

Book Description:
Nathan James Morris: a talented, ambitious black kid from P.G. County, Maryland. He wants to be an illustrator. But at 19, he has been expelled from Freedom College for alleged misconduct. He has few friends, aside from the parasitic Guy Sellers; and save for his scholarship’s chump change, even fewer dollars. Hurt, angry, and in desperate need of cash, he joins the Marines. "The road to manhood is paved with tanks and convoys!" he loudly boasts. But he soon discovers that his own “road” has been paved with far more unpleasant things: whimsical officers, endless bomb attacks, disease, an unbelievable desolation. After the military, his “road” gets rockier….an unhappy reuniting with family, friends and fiancee….a kidnaping in Turkey ….violent confrontations with neo-Nazis and racist North Africans….his studies and miseries at C.S.U., America’s most prestigious black university, and his final days in a DC slum, as witness to (and participant in) the wild destruction of his older brother’s marriage, with a little help from the one “friend” who never seems to leave him be: Guy Sellers. At turns eloquent, elegant, explosive, raw, obscene, shockingly brutal and wildly funny, NATE is a brilliant meditation on what it means to be young, black and male in today’s world.