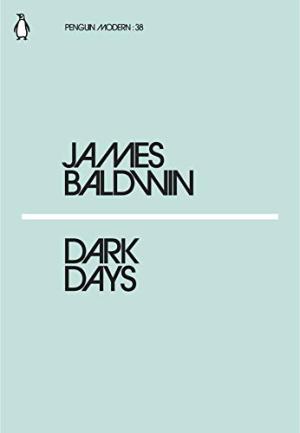 “So the club rose, the blood came down, and his bitterness and his anguish and his guilt were compounded.”

Drawing on his own experiences of prejudice in an America violently divided by race, James Baldwin's searing essays blend the intensely personal with the political to envisage a better world.

Penguin Modern: fifty new books celebrating the pioneering spirit of the iconic Penguin Modern Classics series, with each one offering a concentrated hit of its contemporary, international flavour. Here are authors ranging from Kathy Acker to James Baldwin, Truman Capote to Stanislaw Lem and George Orwell to Audre Lorde; essays radical and inspiring; poems moving and disturbing; stories surreal and fabulous; taking us from the deep South to modern Japan, New York's underground scene to the farthest reaches of outer space.

Tell us what do you think about Dark Days.