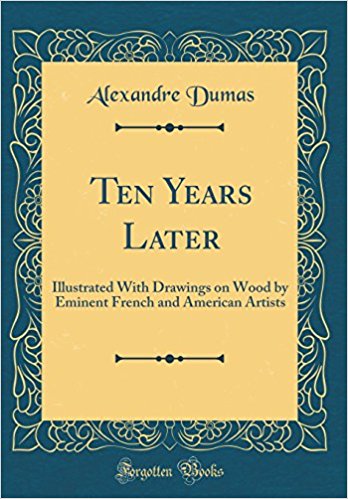 More books like Ten Years Later may be found by selecting the categories below: