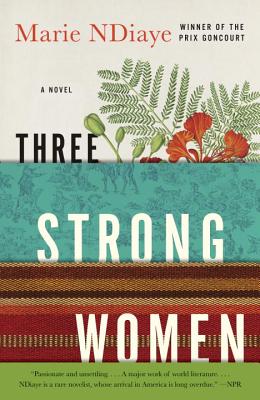 Paperback Description:A New York Times Notable BookA San Francisco Chronicle Best Book of 2012A Kirkus Reviews Best Book of 2012Longlisted for The 2014 International IMPAC DUBLIN Literary AwardFrom Marie NDiaye, the first black woman to win the Prix Goncourt, a harrowing and beautiful novel of the travails of West African immigrants in France. The story of three women who say no: Norah, a French-born lawyer who finds herself in Senegal, summoned by her estranged father to save another victim of his paternity; Fanta, who leaves a contented life as a teacher in Dakar to follow her boyfriend back to France, where his depression and dislocation poison everything; and Khady, a penniless widow put out by her husband’s family with nothing but the name of a distant cousin in France. As these three lives intertwine, each woman manages an astonishing feat of self-preservation against those who have made themselves the fastest-growing and most-reviled people in Europe. In Marie NDiaye’s stunning narration we see the progress by which ordinary women discover unimagined reserves of strength.