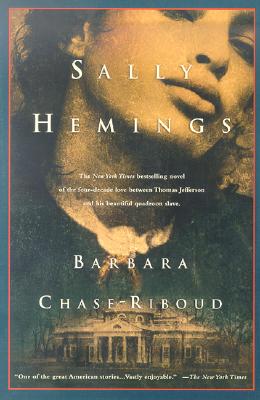 Paperback Description:
Sally Hemings is a novel, but its basis is in fact-as proven by DNA tests on the descendants of Thomas Jefferson and the mysterious woman who bore him seven children.

Barbara Chase-Riboud’s moving and controversial novel recreates the love story of Thomas Jefferson, third President of the United States and author of the Declaration of Independence, and his beautiful quadroon slave, Sally Hemings. Spanning two continents, sixty years, and seven presidencies, Sally Hemings explores the complex blend of love and hate, tenderness and cruelty, freedom and bondage, that made their lifelong liaison one of the most poignant and unforgettable chapters in American history.