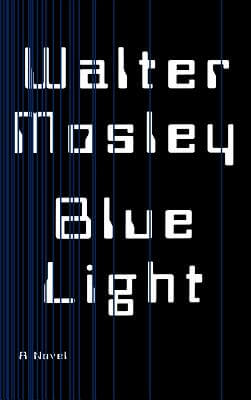 Book Description:
The human race has just begun. In the Bay Area in the mid-1960s, several people are struck by a cosmic blue light that "quickens" their DNA, causing them instantaneously to evolve far beyond the present state of the human race. They become the full actualization of humankind, with strengths, understandings & communication abilities that exceed our imagining. Blue Light is the story of this quickening, & the conflict between these precursors of a new race of humans & the old breed they seem destined to supplant. Unfolding from the point of view of Chance, a half-black, half-white lost soul who becomes a follower of the "blues," the novel traces battles among those struck by the light (including one who becomes the living embodiment of Death) & their quest to bring their message of evolution & higher purpose to the rest of the world. Blue Light explores some of the questions about race, identity, & humanity that are the hallmark of the author’s other best-selling fiction, but his mind-stretching new approach will take his readers to a fascinating place they’ve never traveled.

More books like Blue Light may be found by selecting the categories below: