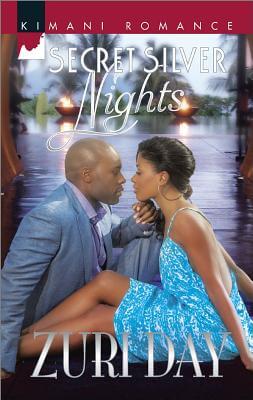 The third son of a powerful Northern California dynasty, Nico Drake has dreams of one day becoming governor of his state. First item on his agenda—beating his newest mayoral challenger. Ivy League dazzler Monique Slater is already swaying voters with her innovative ideas…and arousing an irresistible desire in the heart of her unattached opponent.

Monique has big plans for the small scenic town of Paradise Cove—plans that don’t include falling for her sexy political rival. Keeping their sizzling relationship under wraps while running against each other is a tightrope act. Now someone is trying to not only ruin Monique’s reputation, but also make sure Nico does not win the race. With both their futures on the line, can Nico convince Monique that there are no losers when it comes to love?

More books like Secret Silver Nights (Harlequin Kimani RomanceThe Drakes of California) may be found by selecting the categories below: