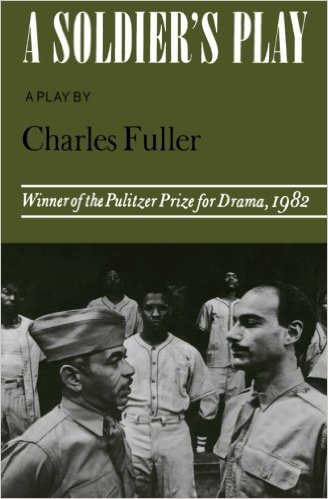 Paperback Description:
A black sergeant cries out in the night, "They still hate you," then is shot twice and falls dead. Set in 1944 at Fort Neal, a segregated army camp in Louisiana, Charles Fuller’s forceful drama—which won the Pulitzer Prize in 1982 and has been regularly seen in both its original stage and its later screen version—tracks the investigation of this murder. A Soldier’s Play is more than a detective story: it is a tough, incisive exploration of racial tensions and ambiguities among blacks and between blacks and whites that gives no easy answers and assigns no simple blame.

More books like A Soldier’s Play (Dramabook) may be found by selecting the categories below: