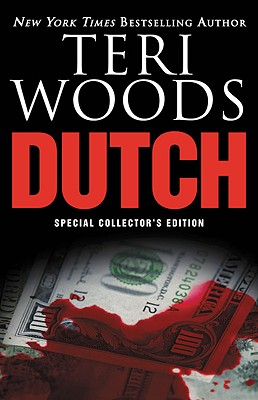 Paperback Description:
James Bernard Jr., a.k.a. Dutch, has become the most dangerous criminal in New Jersey. From his early skill as a car thief, Dutch recognized the opportunity to rule the streets and he seized it. Feared by all, and completely fearless, Dutch and his dangerous clique take over the lucrative heroin business of a local African drug lord. With both the protection and respect of the Mafia, Dutch becomes the most terrifying force on the streets. District Attorney Anthony Jacobs is determined to take down Dutch and his crew, and he’s confident that his witnesses will testify against them. But a sudden turn of events will soon make the DA’s job harder than he imagined.

More books like Dutch may be found by selecting the categories below: