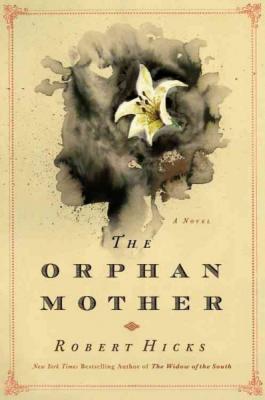 The Orphan Mother: A Novel
by Robert Hicks

Hardcover Description:
An epic account of one remarkable woman’s quest for justice from the New York Times bestselling author of The Widow of the South and A Separate Country.

In the years following the Civil War, Mariah Reddick, former slave to Carrie McGavock—the "Widow of the South"—has quietly built a new life for herself as a midwife to the women of Franklin, Tennessee. But when her ambitious, politically minded grown son, Theopolis, is murdered, Mariah—no stranger to loss—finds her world once more breaking apart. How could this happen? Who wanted him dead?
Mariah’s journey to uncover the truth leads her to unexpected people—including George Tole, a recent arrival to town, fleeing a difficult past of his own—and forces her to confront the truths of her own past. Brimming with the vivid prose and historical research that has won Robert Hicks recognition as a "master storyteller" (San Francisco Chronicle).

More books like The Orphan Mother: A Novel may be found by selecting the categories below: