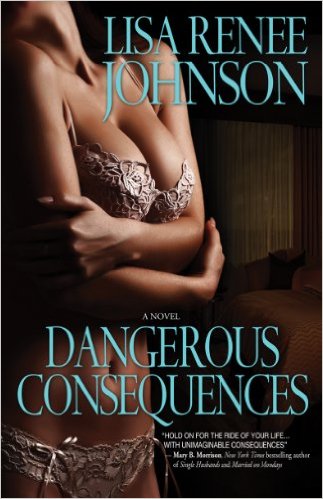 Book Description:
Sydney James has what every girl dreams of an adoring husband, beautiful home and a successful career as a pediatric neurosurgeon…until her husband, Donathan James, a practicing psychologist and local radio personality dubbed the sex doctor, is drugged by a delusional sexy stranger with a hunger to feed. After awakening in a dimly lit hotel room, tied to the bed, and a sketchy memory of how he got there, Donathan begins his quest: while keeping his secret, he hopes to find the mysterious stranger and uncover her motives. His odd behavior and incriminating pictures on the internet leave Sydney confused, angry, and playing in unfamiliar-and risky-territory. Along the way, she discovers how dangerous sexual secrets and delusional behavior can be.