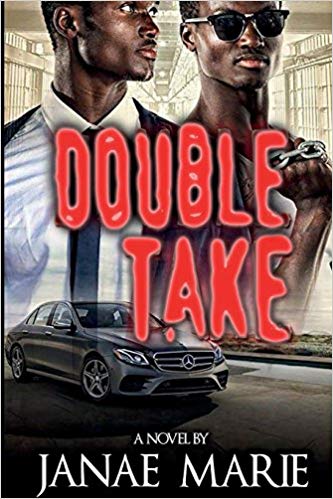 Book Description:
Two twin brothers, grow up in the same household but each take two completely different paths in life. Karlos Hunter was fascinated by fast money and quick opportunities. It wasn’t until he is served a five year prison sentence for drug possession that he vows to change his life around.Meanwhile, Karlton Hunter is educated and ambitious. A graduate from Michigan State University. He goes on to be the city councilman of Detroit. Karl believes he has it all until he becomes bored within his marriage. Suddenly, an unexplained murder comes into play framing one of the brothers to a crime they did not commit, landing them in jail for a life sentence. Which brother is telling the truth in this urban crime drama?

More books like Double Take: Blood Ain’t Thicker Than Water may be found by selecting the categories below: