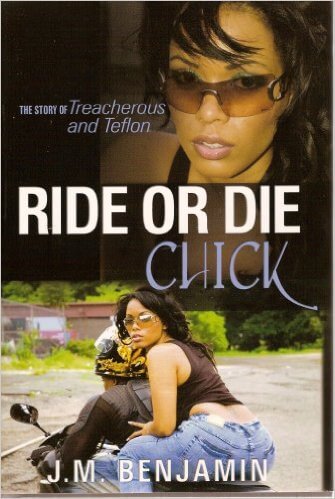 Book Description:
Treacherous Freeman was never given a fair chance in life from the day he was born. Never having the opportunity to know his biological mother, he was raised by his father, who happened to be a notorious gangster. Deprived of a normal childhood, his father educated him on what awaited him on the streets of Virginia. When the time comes for Treacherous to make some sudden decisions, he has no idea they will land him in the very place that he is trying to avoid. Teflon Jackson is a beautiful woman who is the end result of a horrible union. Having a loving mother who was a prostitute and a pimp for a father, Teflon’s childhood was far from a fairytale. Bearing witness to the abusive relationship between her parents, Teflon was determined not to follow her mothers footsteps. Tragedy strikes and Teflon finds herself having to utilize all of the tricks that her mother taught her after she is forced into the streets to fend for herself. Years later, Treacherous and Teflon’s paths cross. What starts out as a potentially bad situation genuinely blossoms into a bond that becomes unbreakable. Ride or Die Chick, The Story of Treacherous and Teflon is about two people who come from nothing and are willing to sacrifice anything to gain everything. This is a modern day tale of Bonnie & Clyde and built on a love that is stronger than that of Romeo and Juliet. A bonafide gangster, Treacherous is confident that he can’t lose, as long as he has his ride or die chick!

Tell us what do you think about Ride Or Die Chick.