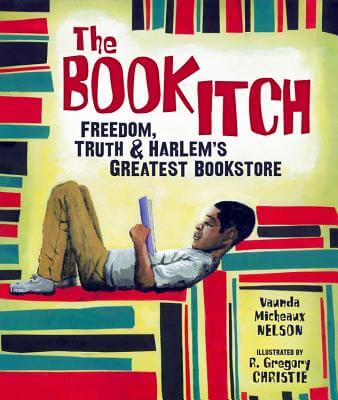 Hardcover Description:
In the 1930s, Lewis’s dad, Lewis Michaux Sr., had an itch he needed to scratch a book itch. How to scratch it? He started a bookstore in Harlem and named it the National Memorial African Bookstore. 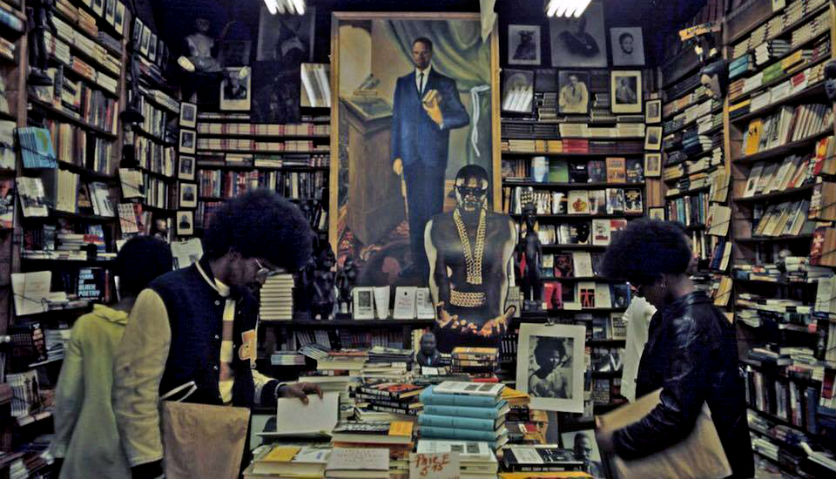 More books like The Book Itch: Freedom, Truth, and Harlem’s Greatest Bookstore may be found by selecting the categories below: