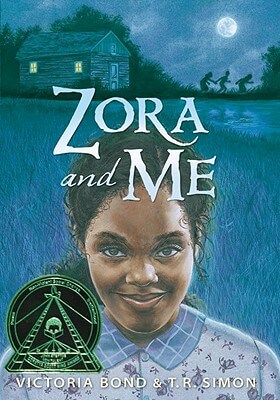 Zora And Me
by Victoria Bond and T. R. Simon

More books like Zora And Me may be found by selecting the categories below:

Tell us what do you think about Zora And Me.