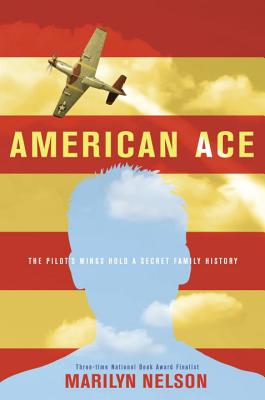 Hardcover Description:
This riveting novel in verse, perfect for fans of Jacqueline Woodson and Toni Morrison, explores American history and race through the eyes of a teenage boy embracing his newfound identity

Connor’s grandmother leaves his dad a letter when she dies, and the letter’s confession shakes their tight-knit Italian-American family: The man who raised Dad is not his birth father.

But the only clues to this birth father’s identity are a class ring and a pair of pilot’s wings. And so Connor takes it upon himself to investigate—a pursuit that becomes even more pressing when Dad is hospitalized after a stroke. What Connor discovers will lead him and his father to a new, richer understanding of race, identity, and each other.

More books like American Ace may be found by selecting the categories below: